Ashley is a winter fanatic. She starts her countdown to Christmas before we’ve hit the longest day of the year. She adores the snow, the shimmer, the magic of it all. As you would expect for a winter wedding, we were worried about the weather, but oh man did it deliver. It was so gorgeous that day, we couldn’t have asked for better. The bridesmaids may tell you differently now, but they they braved the cold and never once complained as they shivered for the outdoor pictures. That’s just the type of group this wedding party was. Everyone was amazing – we’re so grateful!

Ashley and Brett had a First Look – in which they saw each other before the ceremony. It was beautiful and intimate and a moment that was all theirs. I’m so glad they decided on this.

I have to say a massive thank you to Michel Feist of Ampersand Grey, who second shot for us for part of the day. I was seriously swollen at 37 weeks pregnant, my belly absolutely massive. We decided really last minute I wouldn’t be able to shoot the entire day (obviously!) so in came Michel to the rescue. THANK YOU so much my friend for capturing amazing photos of the guys getting ready, the First Look, the ceremony and all the rest. And for being there for us.

Ashley and I had an agreement that I wouldn’t go into labour until after the first dance. Callum obviously liked her because he obliged (he’s since proven it, he loves her!)

You both are amazing. A true thank you for having us be a part of your day – and for trusting I wouldn’t go into labour on your wedding day!

p.s. it’s taken so long to share this because I couldn’t choose which photos to post…they’re all so beautiful xoxox 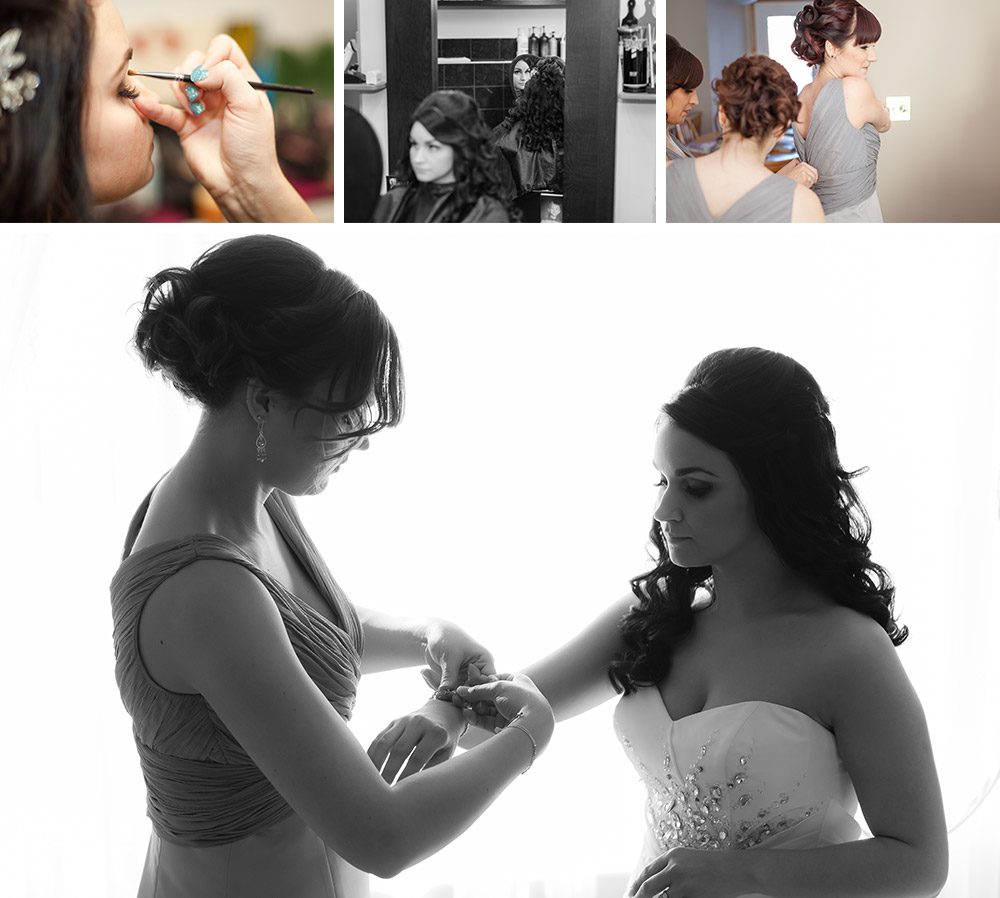 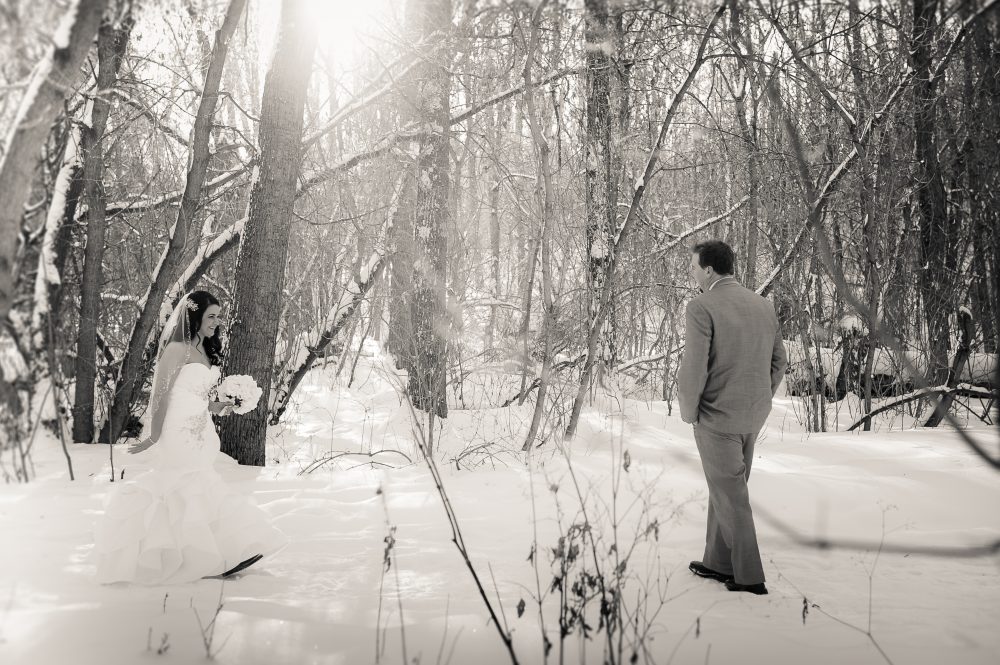 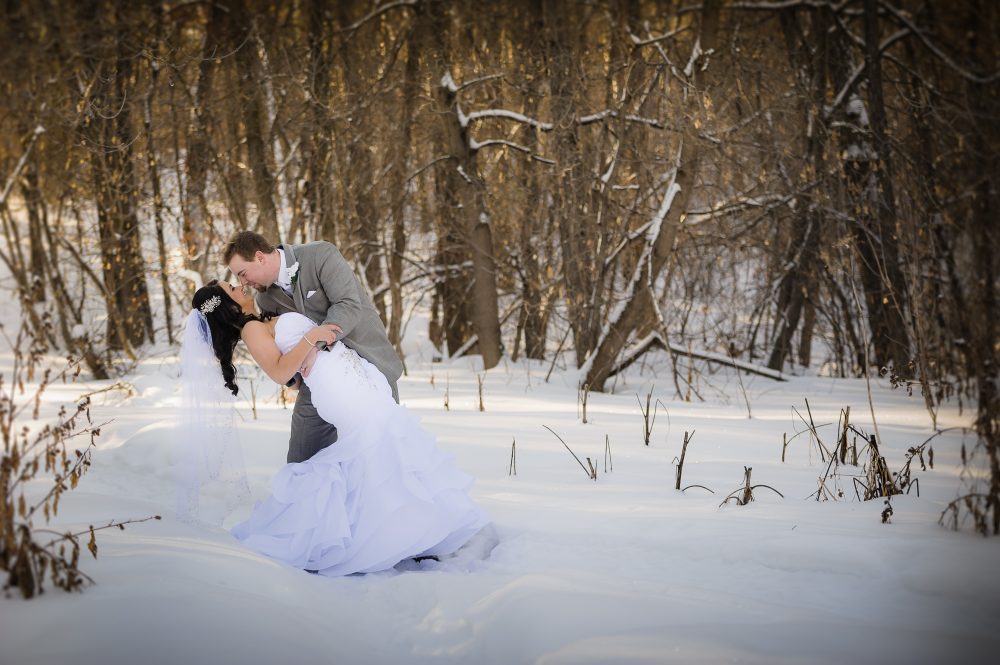 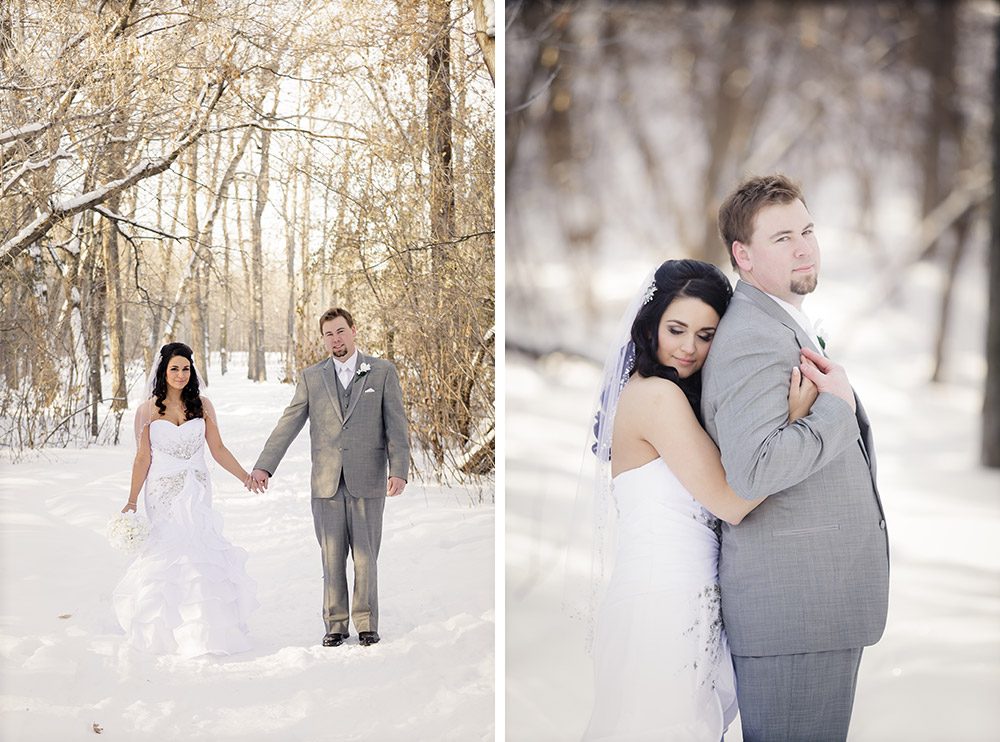 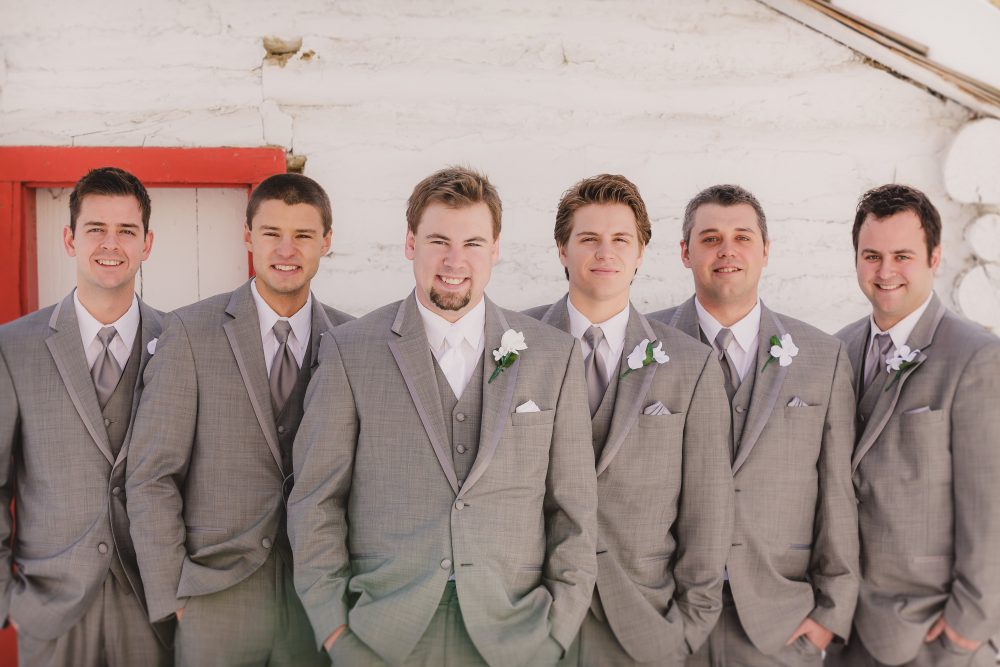 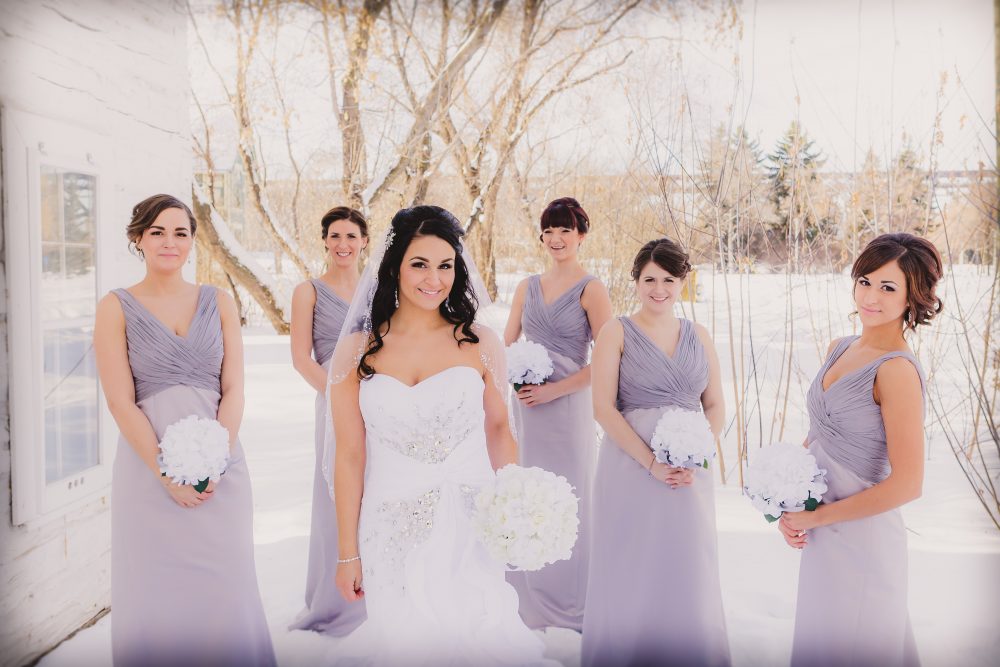 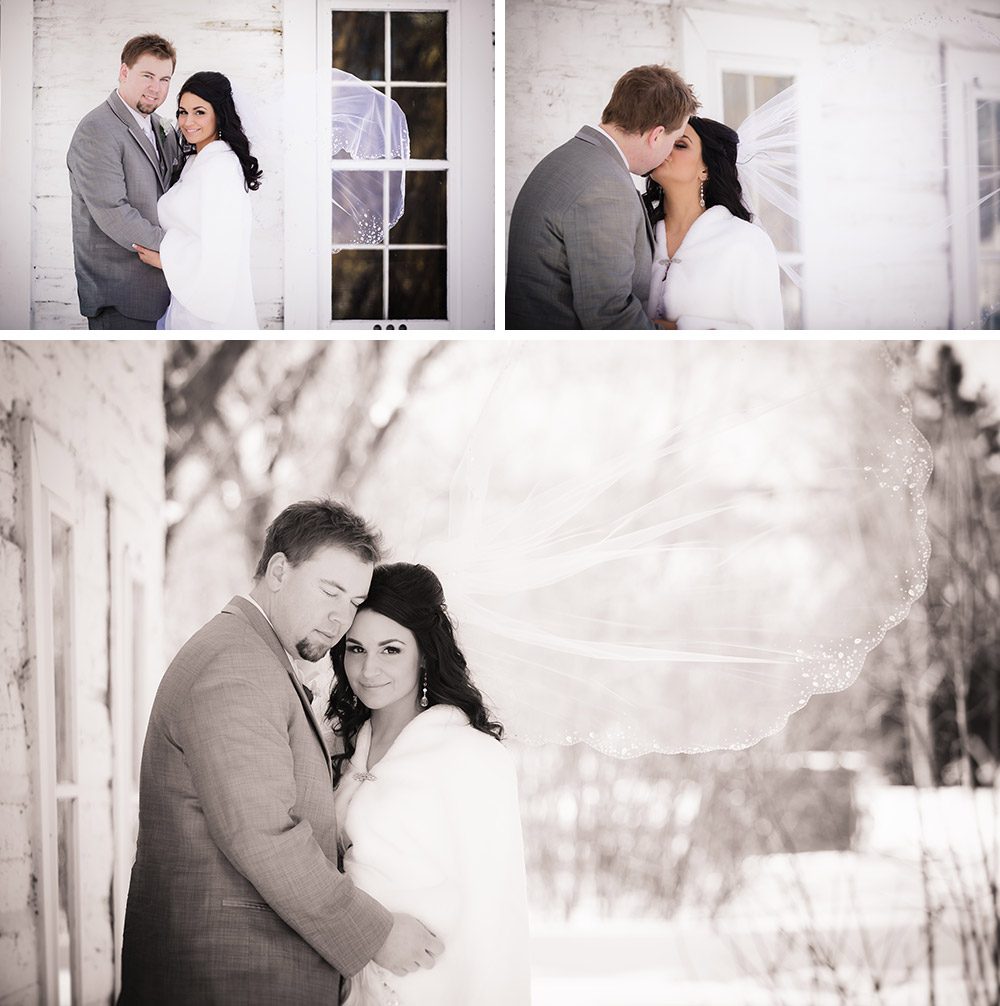 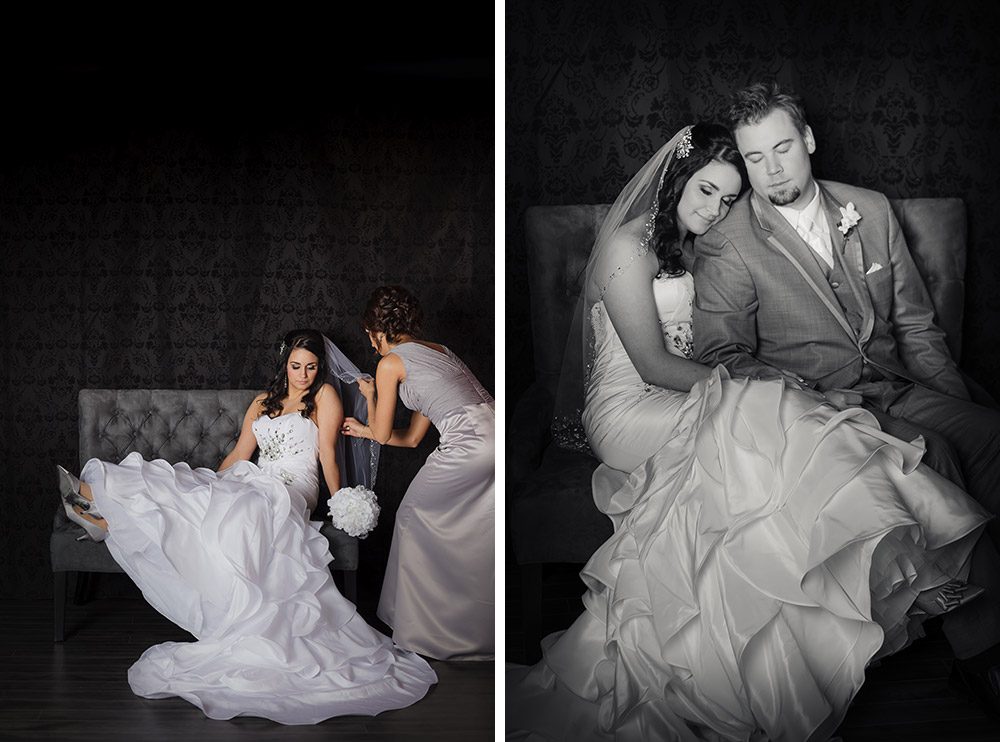 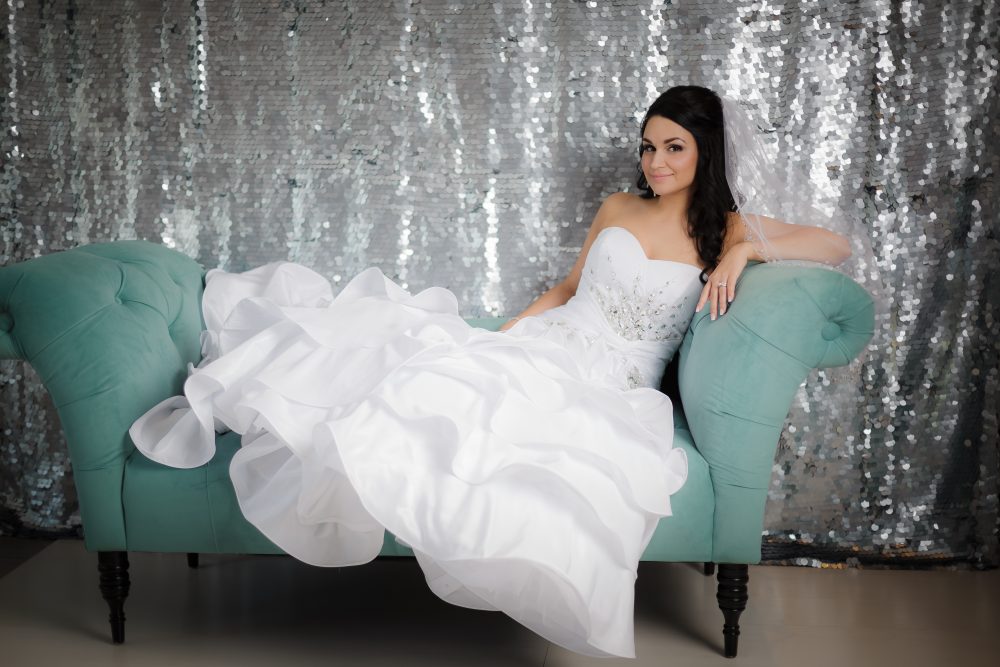 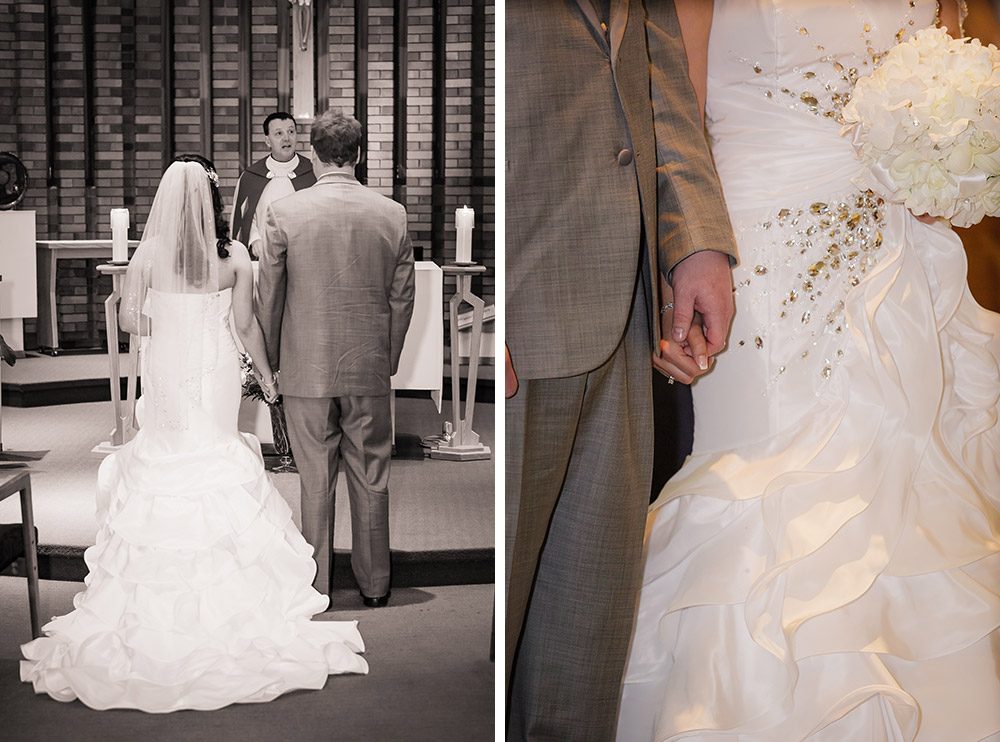 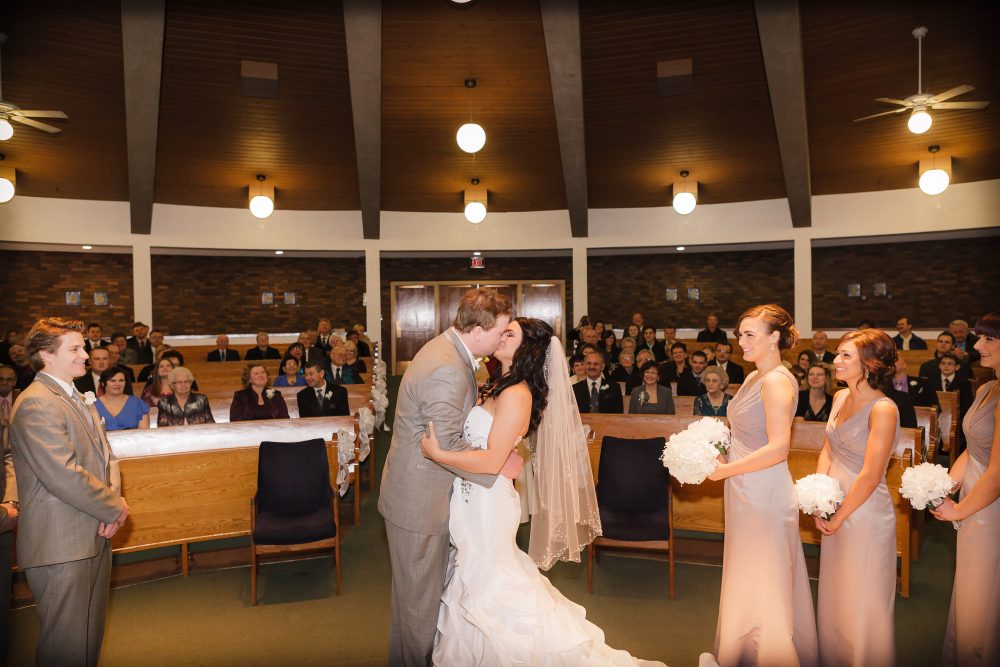 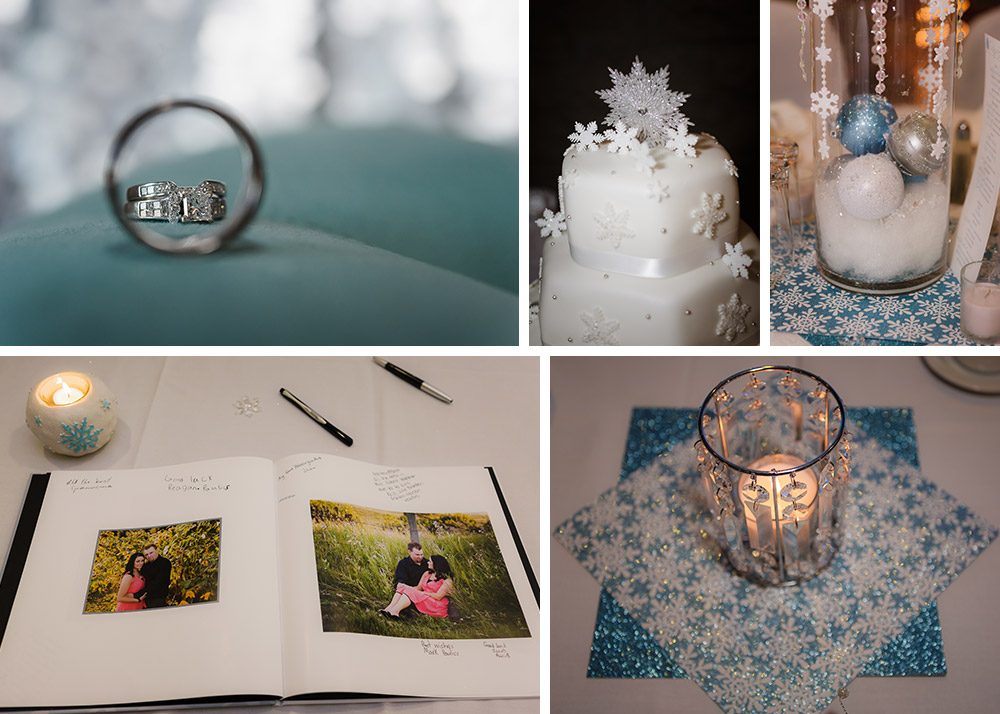 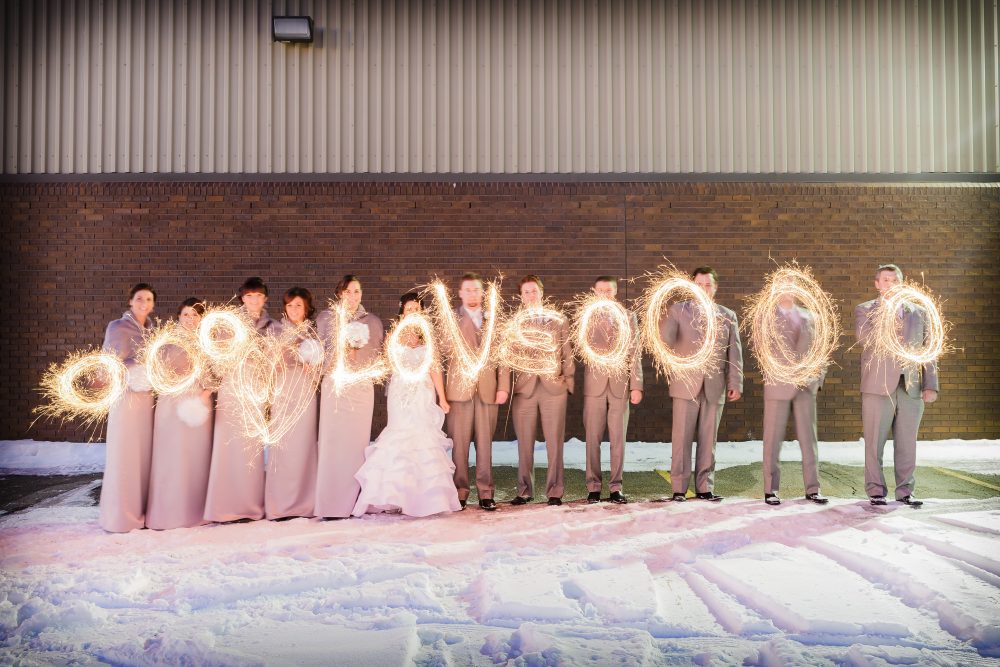 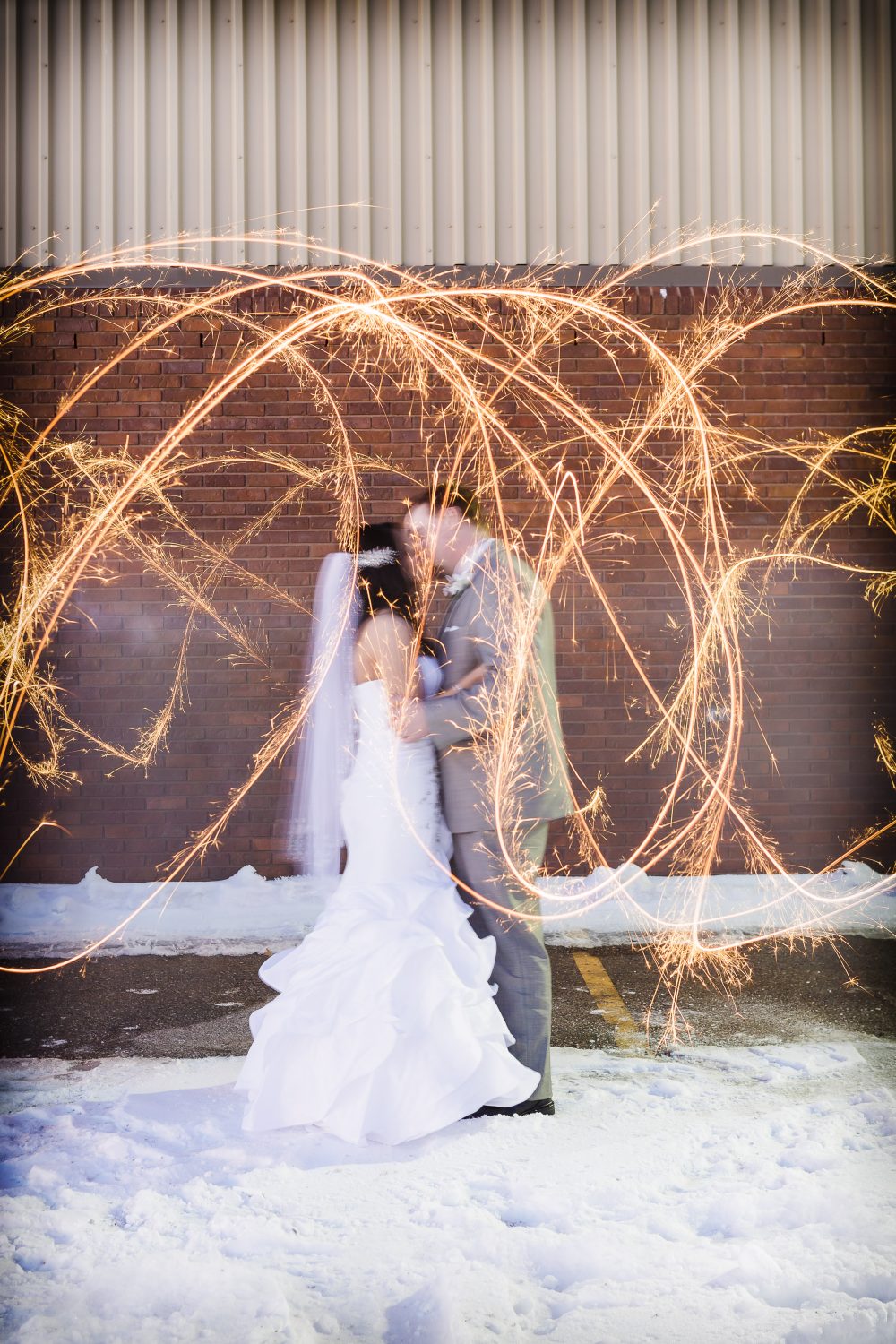 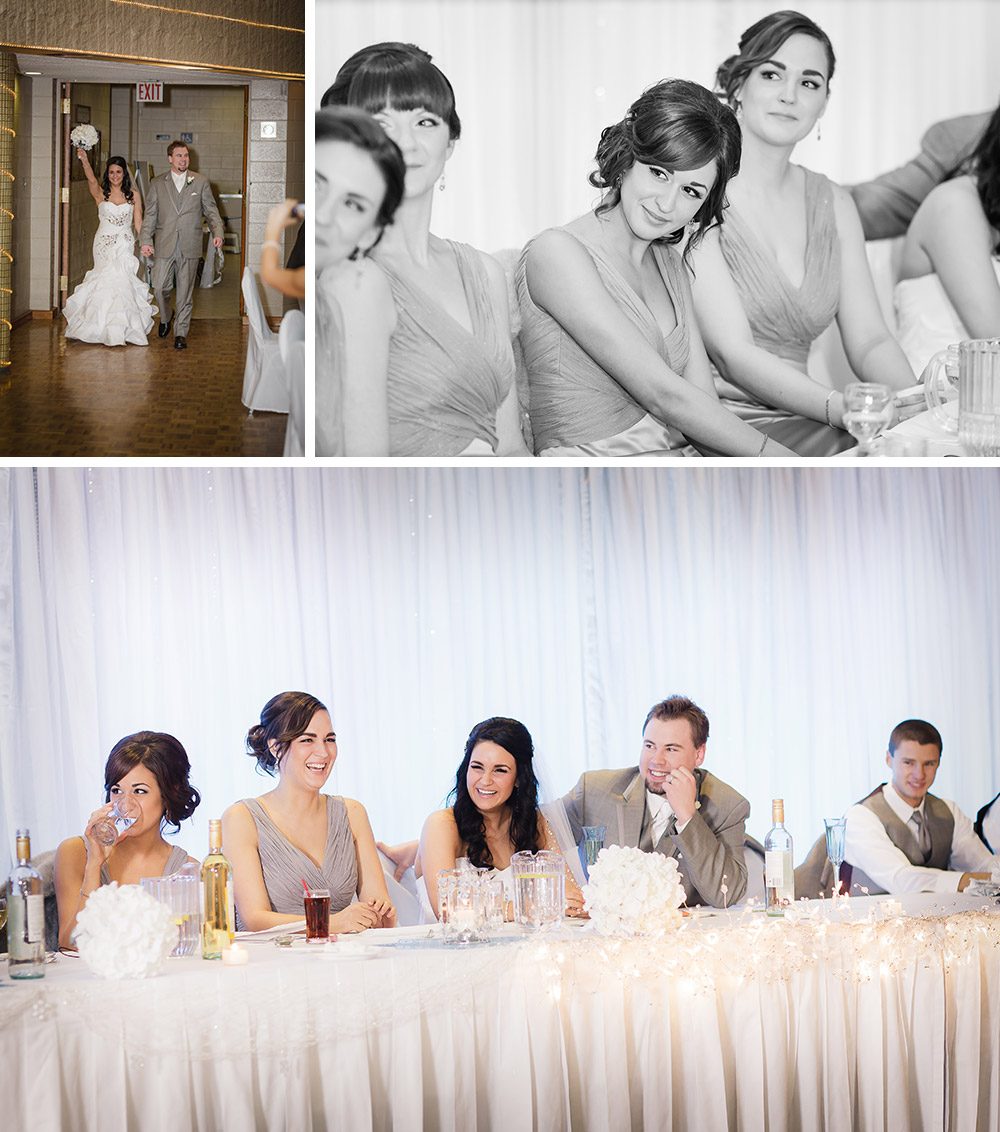 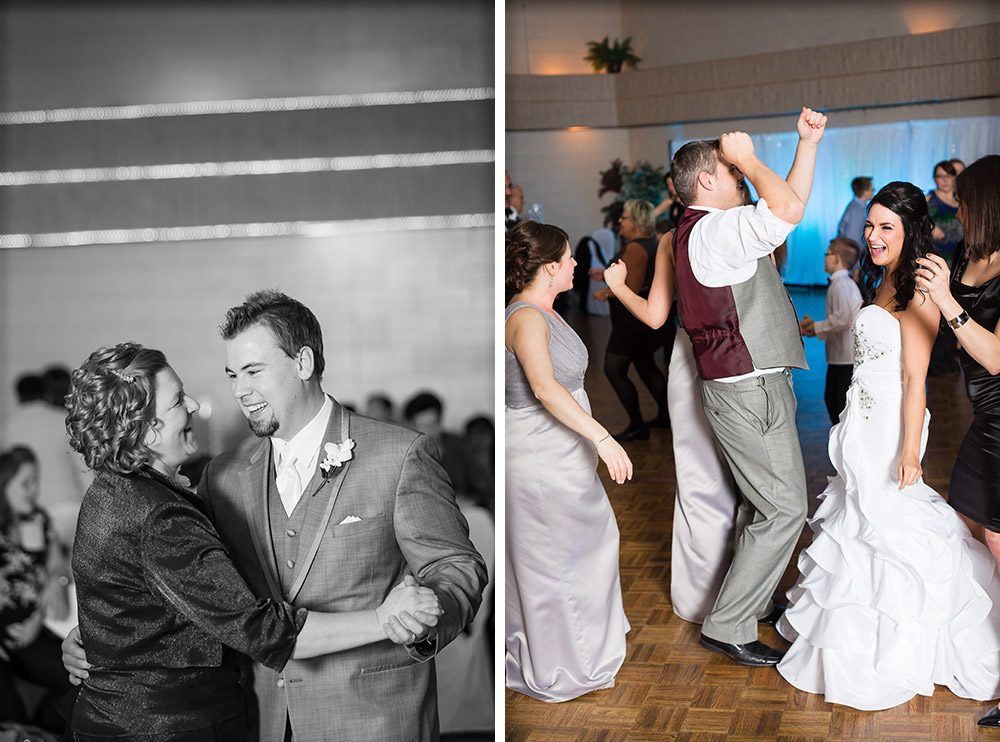