To start to tell my side of this love story, we have to head back to New Zealand, in 2012. A rainy day in a campground, we were huddled around our laptop with a dodgey internet connection to finally speak to one of my very best friends. We had been trying to have a skype date for days, and I would finally find out why. On Christmas eve, her boyfriend Danny had written “Will You Merry Me?” in glow in the dark paint on their bedroom wall. As they turned out the lights to go to sleep, his question of how their forever was going to play out was illuminated. Of course she said yes! They managed to keep the news off Facebook until we had spoken – I’m so grateful to have friends who made that kind of an effort for us while we were away. As girls do, a hundred questions and ideas and plans flew between us in our short internet chat. Being on the other side of the world didn’t matter, my best friend was getting married and I was thrilled.

I received a message about 5 minutes after we hung up – oh, by the way, you’ll be my bridesmaid right?

I was sent pictures and emails and plans as we continued to travel around the world. Coming home to Edmonton just meant emails turned into phone calls and dates. Then came the surprise that Callum was going to be joining us, within weeks of their wedding date. Oh my goodness….not only had I committed to standing up beside them, Gareth had committed to photographing their wedding. Not only did Nicole still want me to be a bridesmaid, but they still wanted us to capture their day.

They must have panicked. They must have wondered how this was ever going to work. But they trusted us and kept us in that inner circle.

Fast forward to February 2013…18 days after Callum was born, we bundled him up, and packed up my three bags, the bags which have come to define my life in the past year…my diaper bag, my camera bag, and my girly (bridesmaid) bag. We were off to the wedding and Callum was off to Grandma and Grandpa’s.

Happy anniversary to a couple I admire. It became a bit of a joke that their photos hadn’t been on the blog yet, but I thought this might be the best time to share.

Love you both.
Shauna xoxox 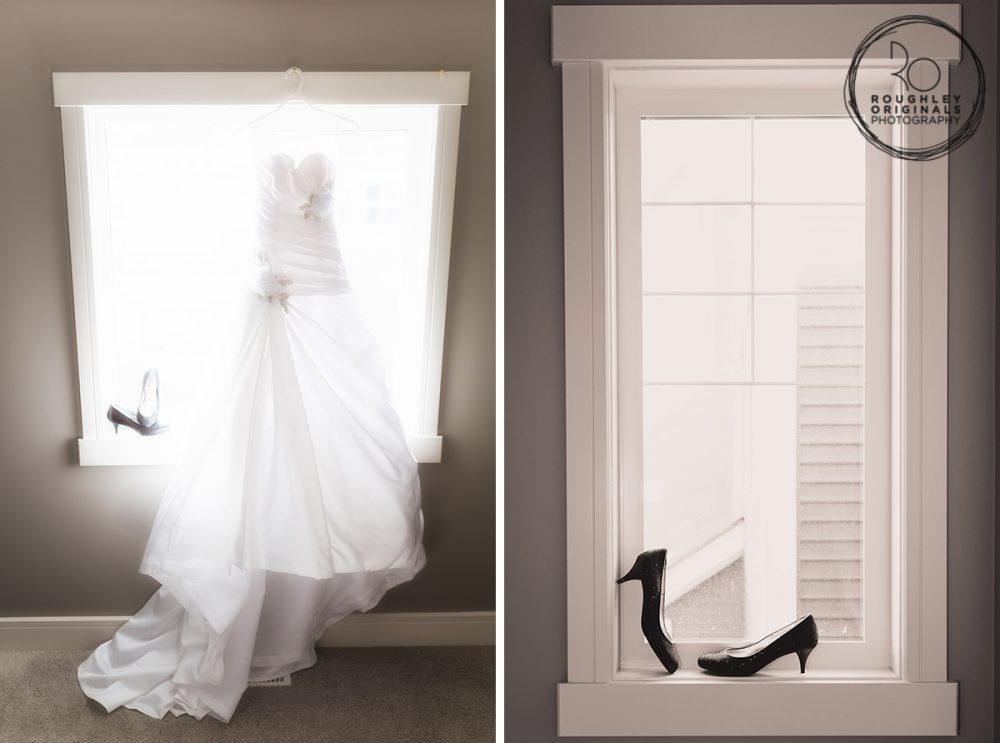 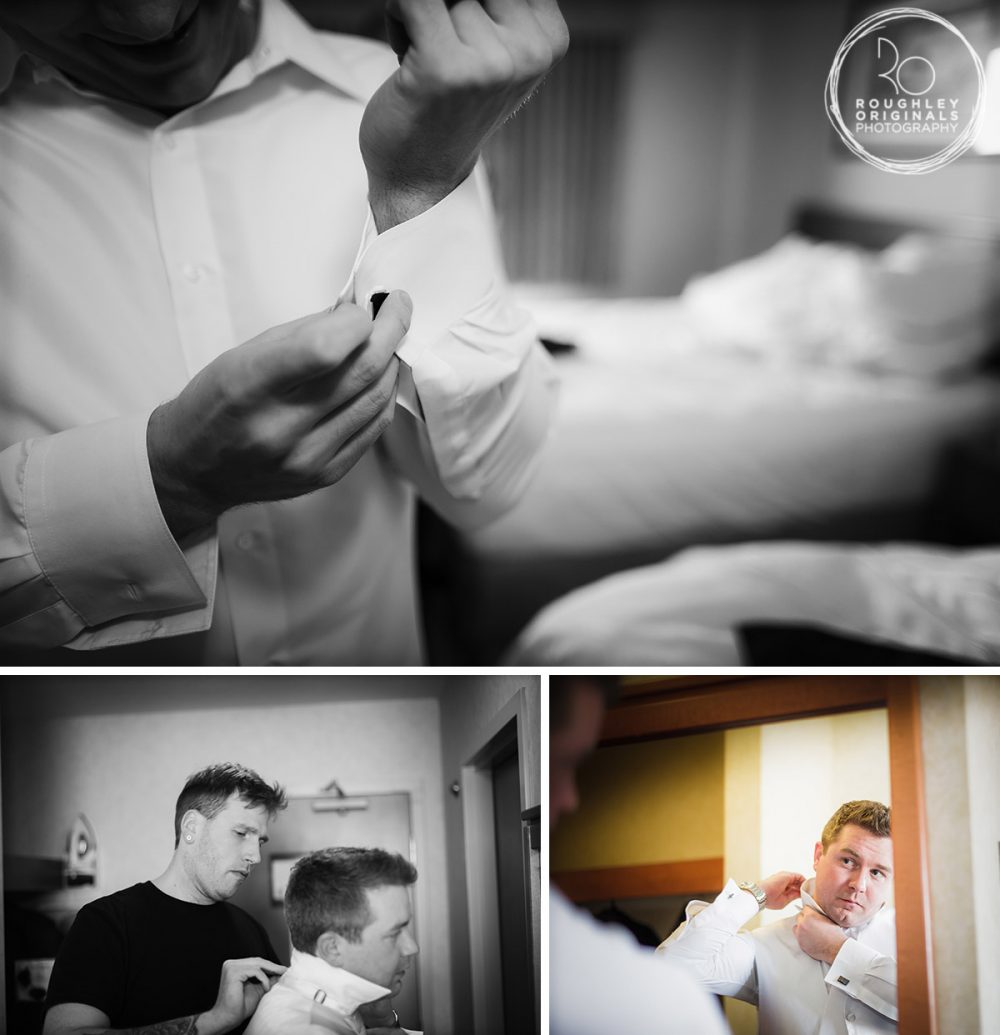 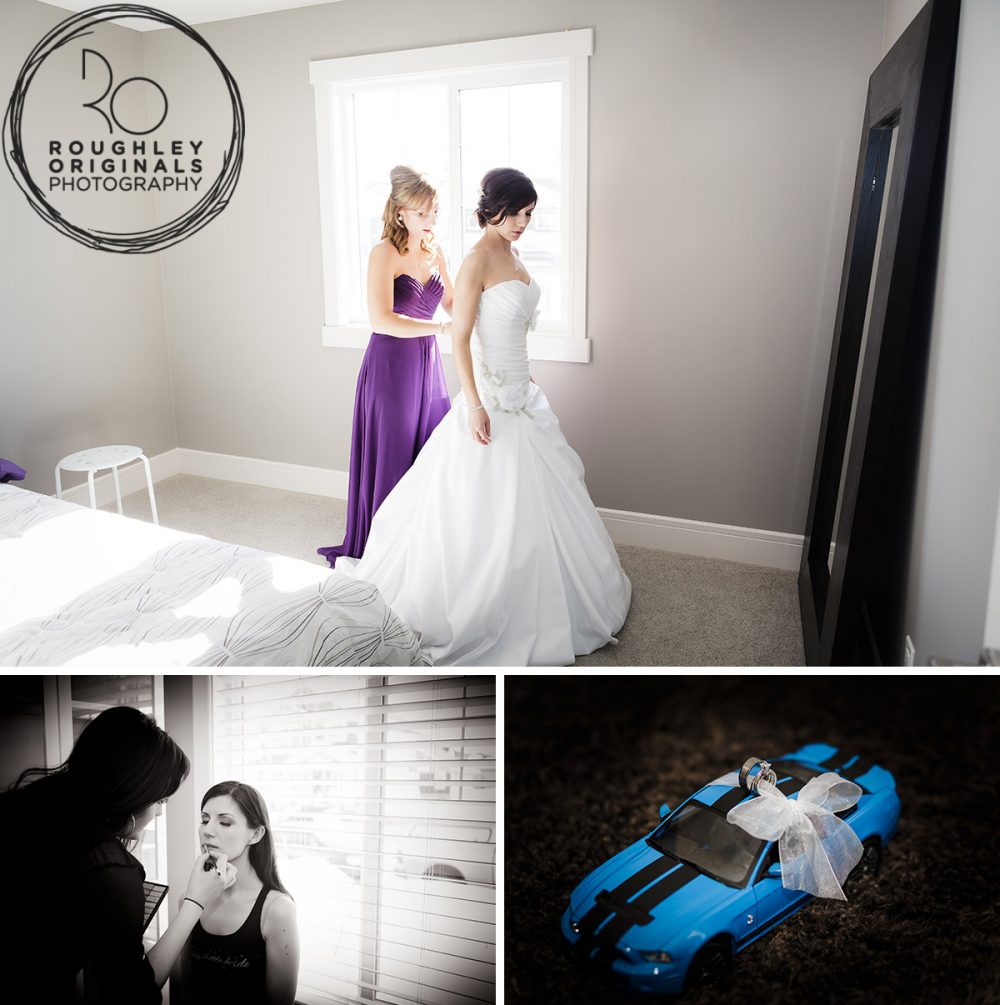 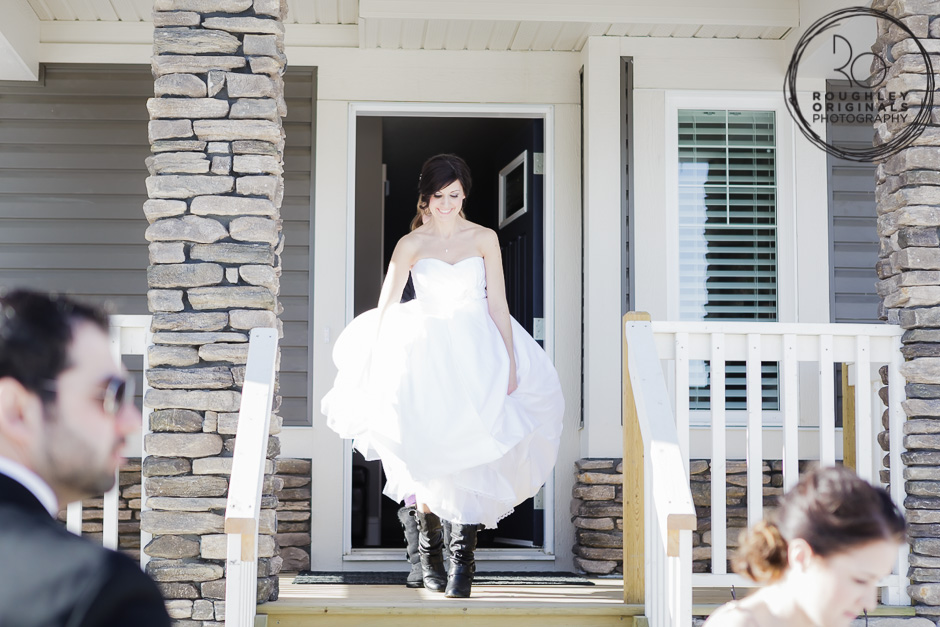 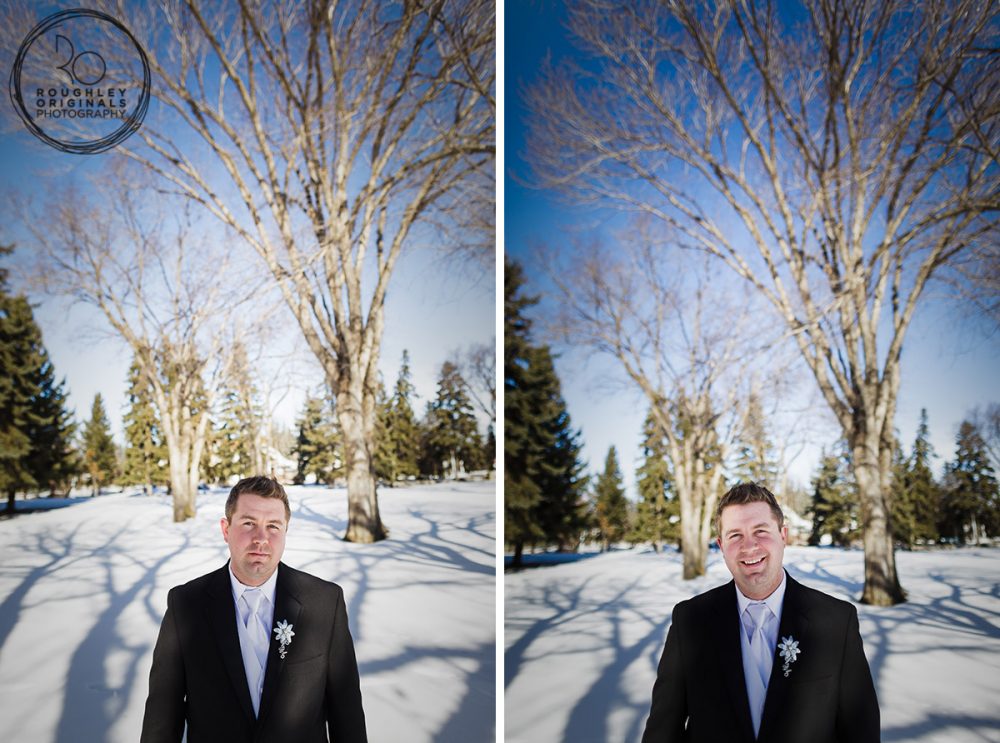 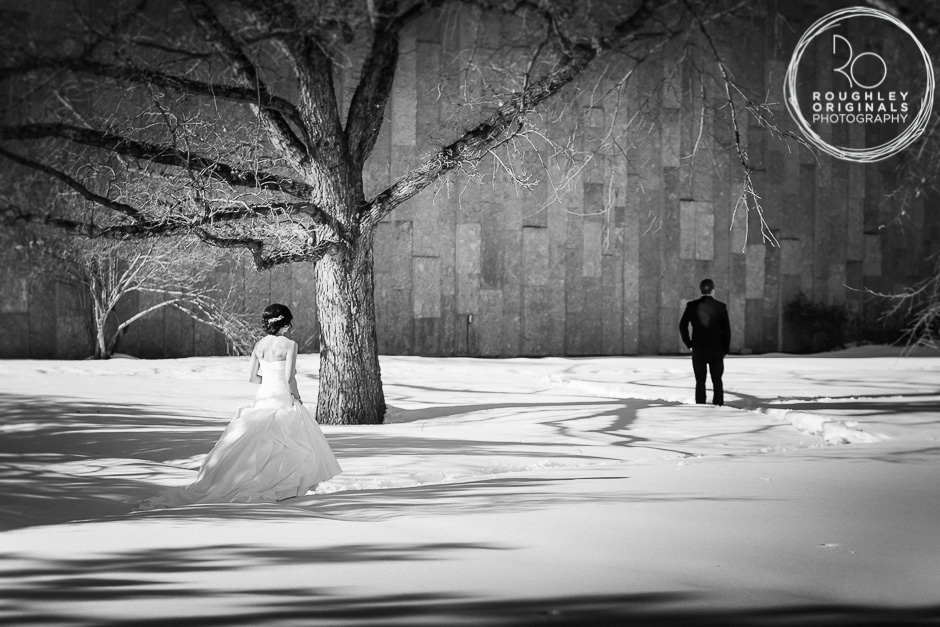 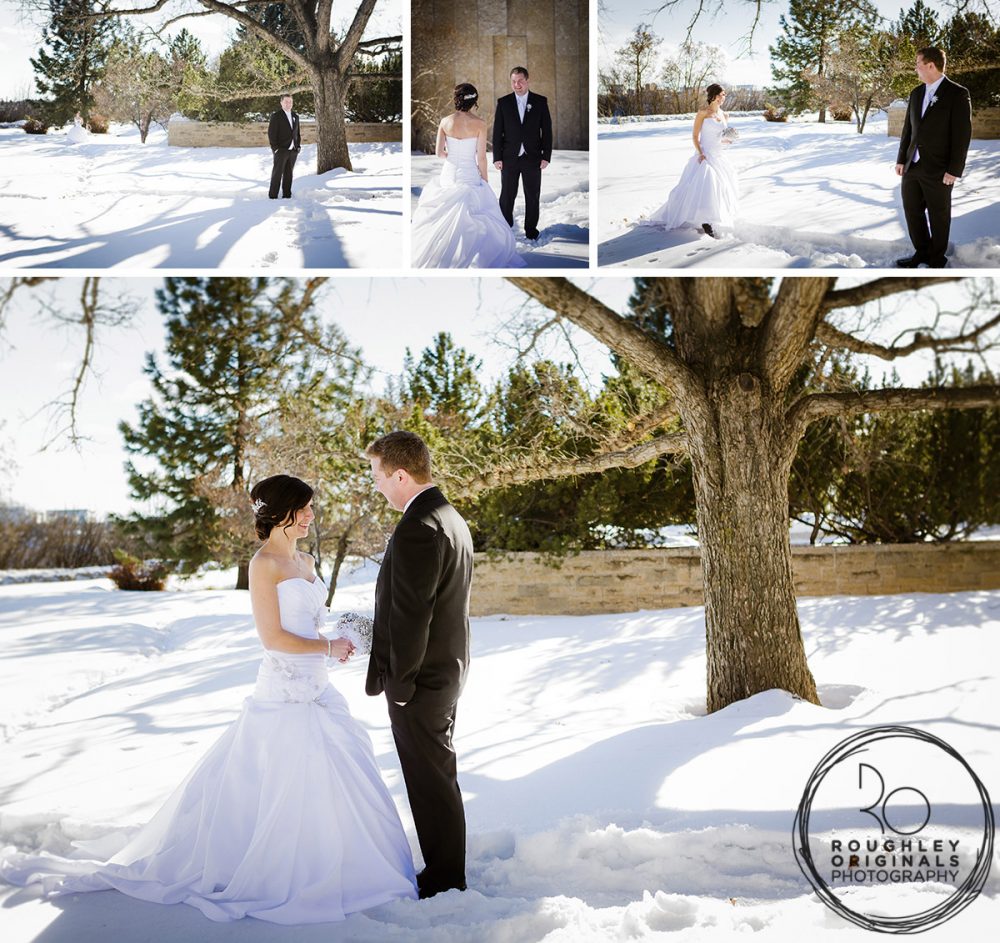 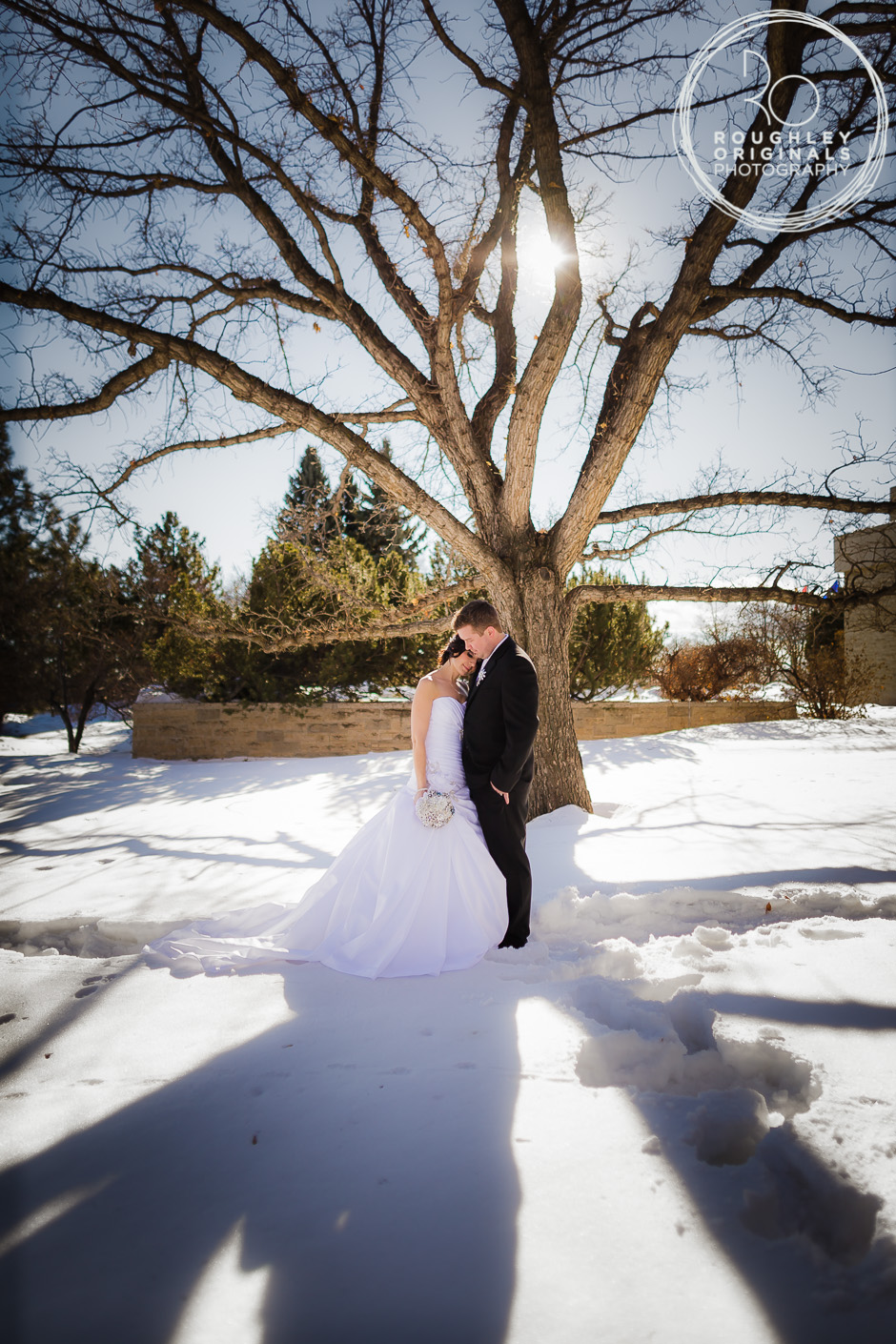 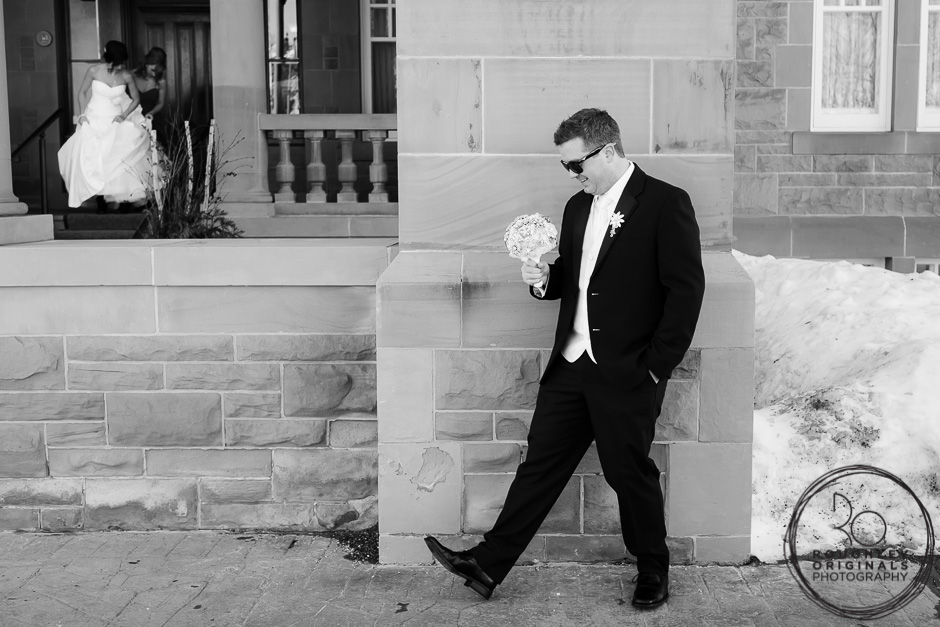 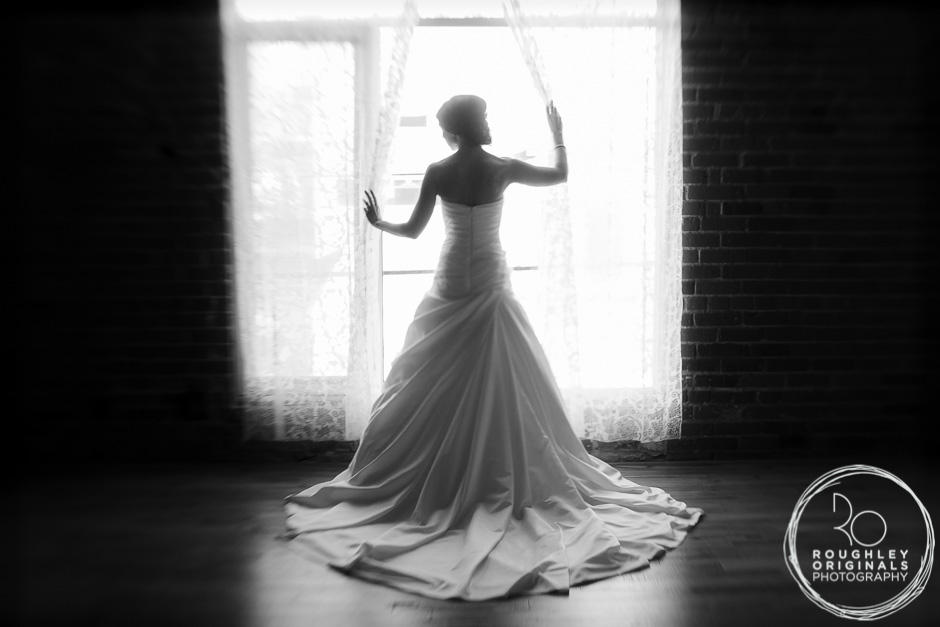 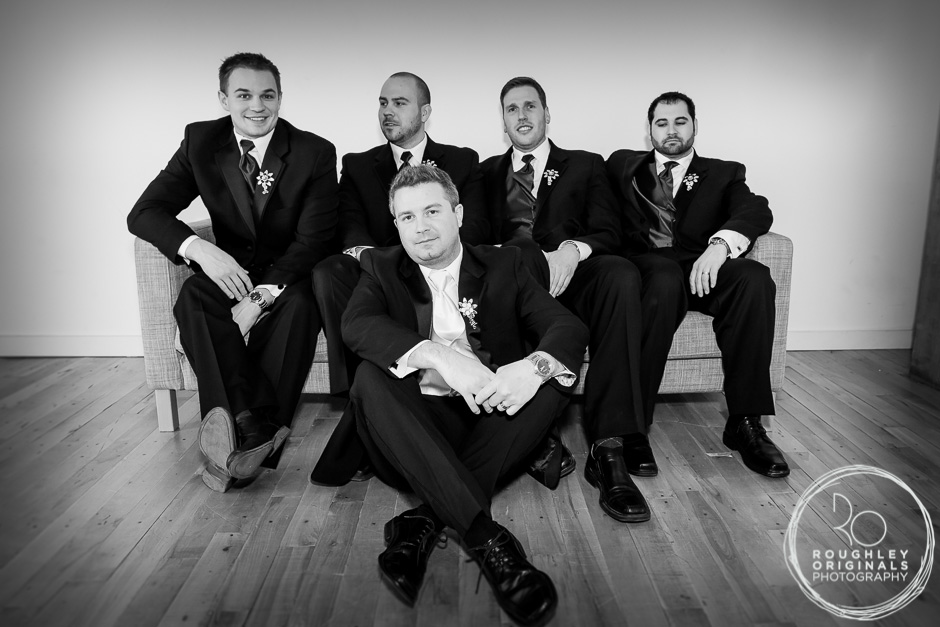 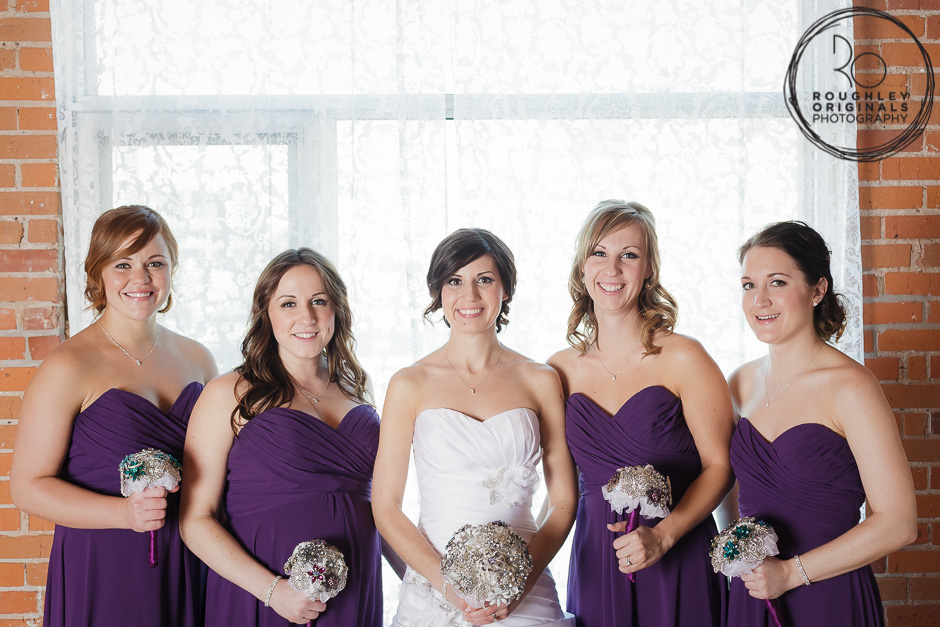 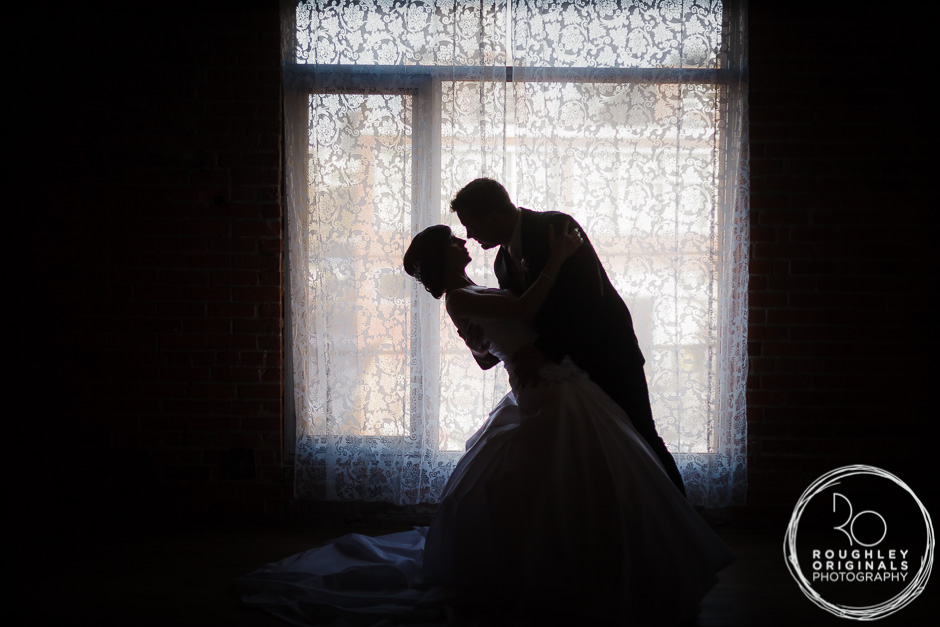 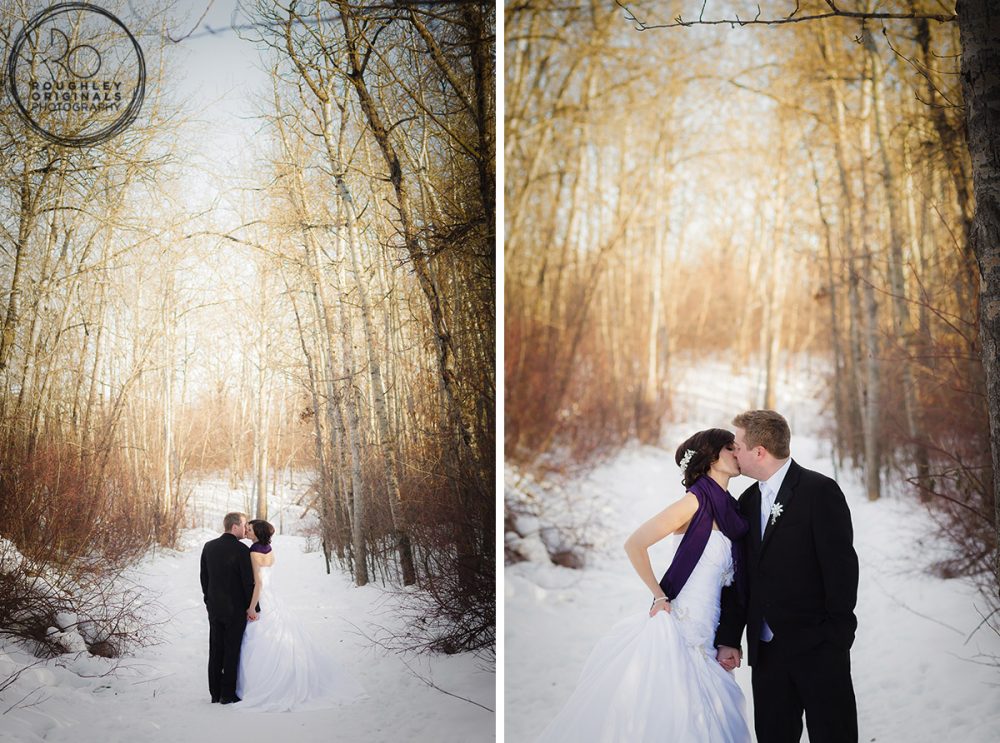 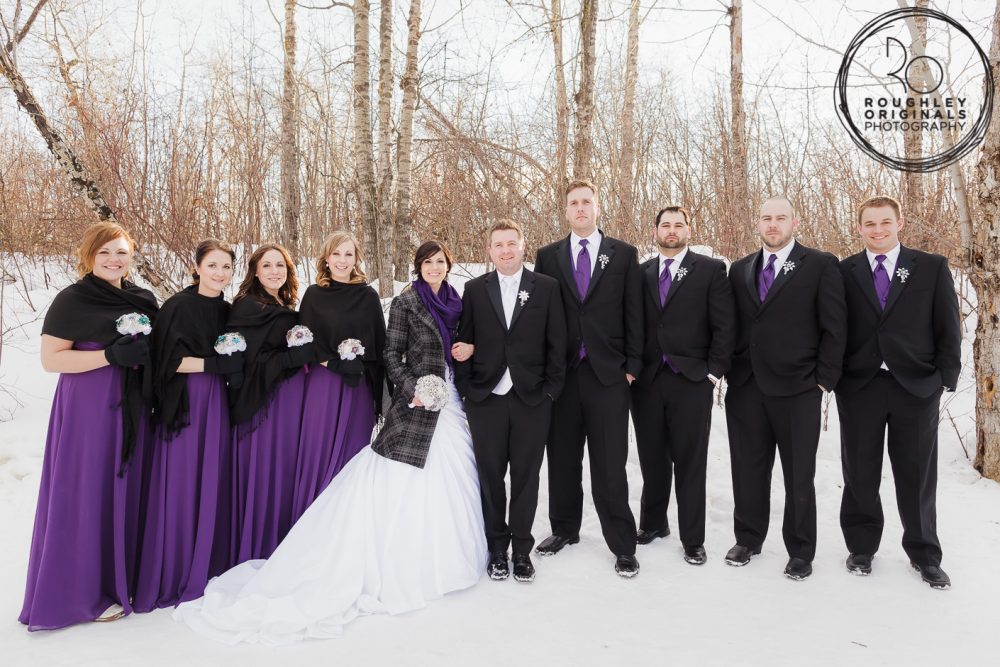 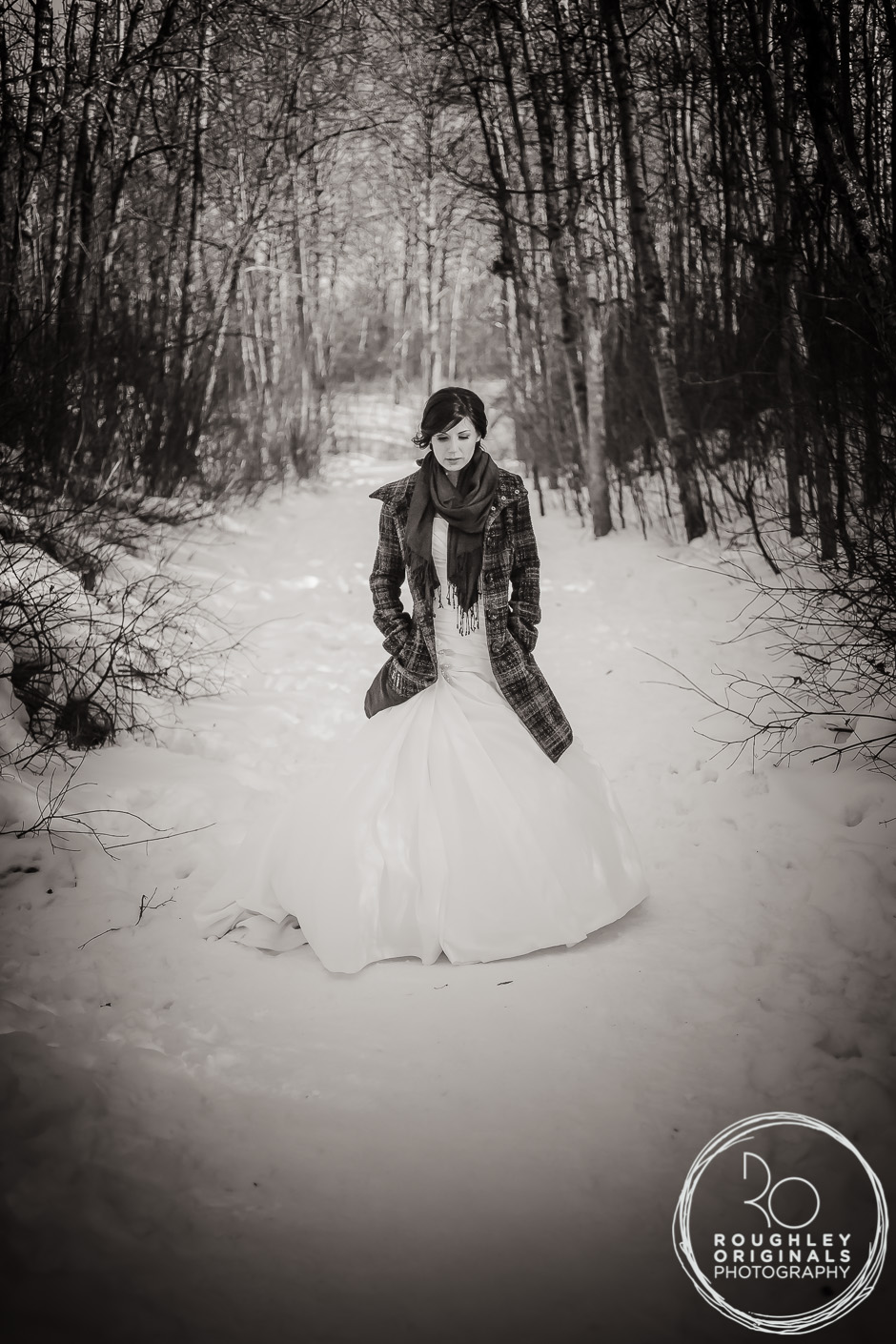 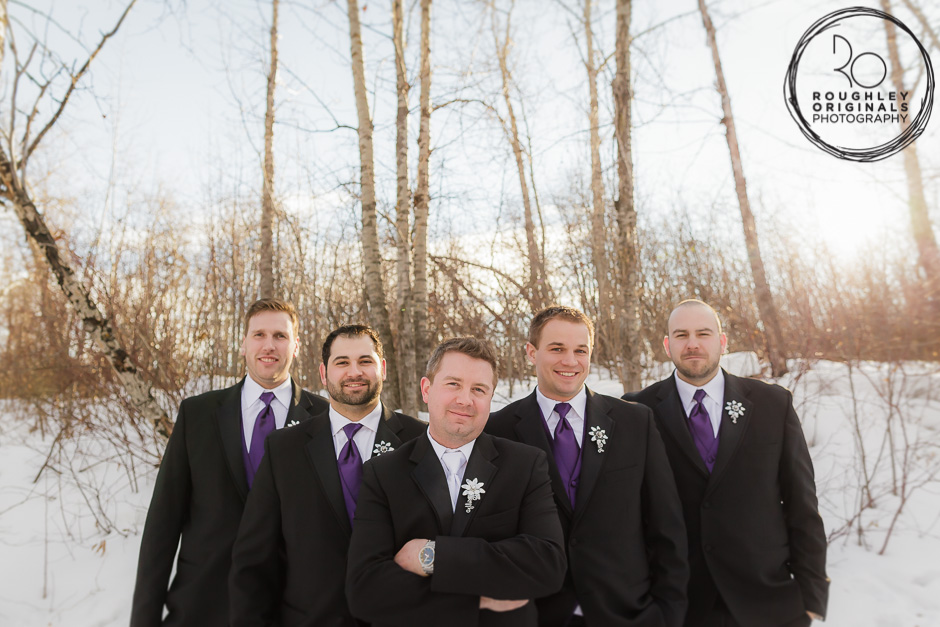 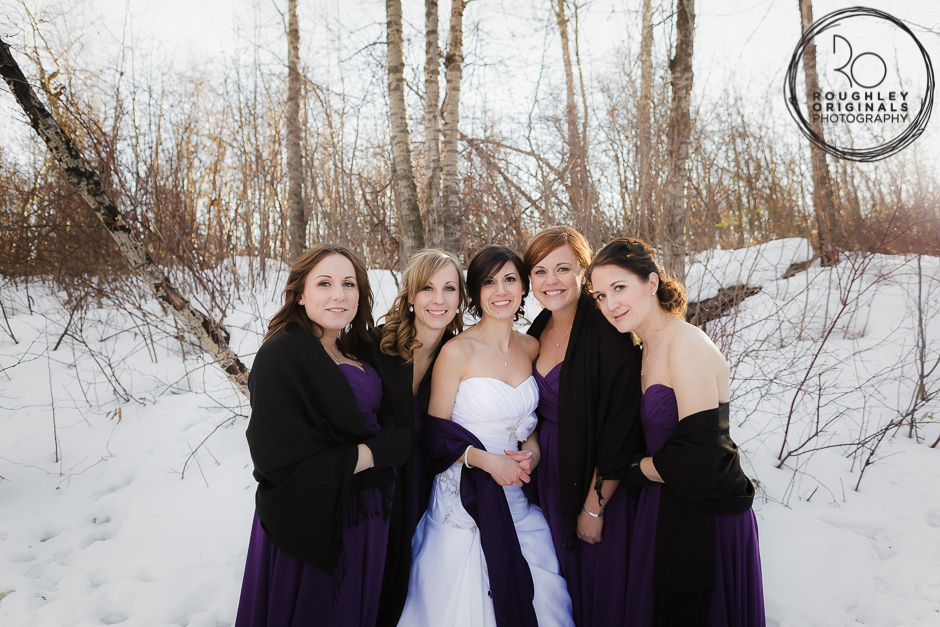 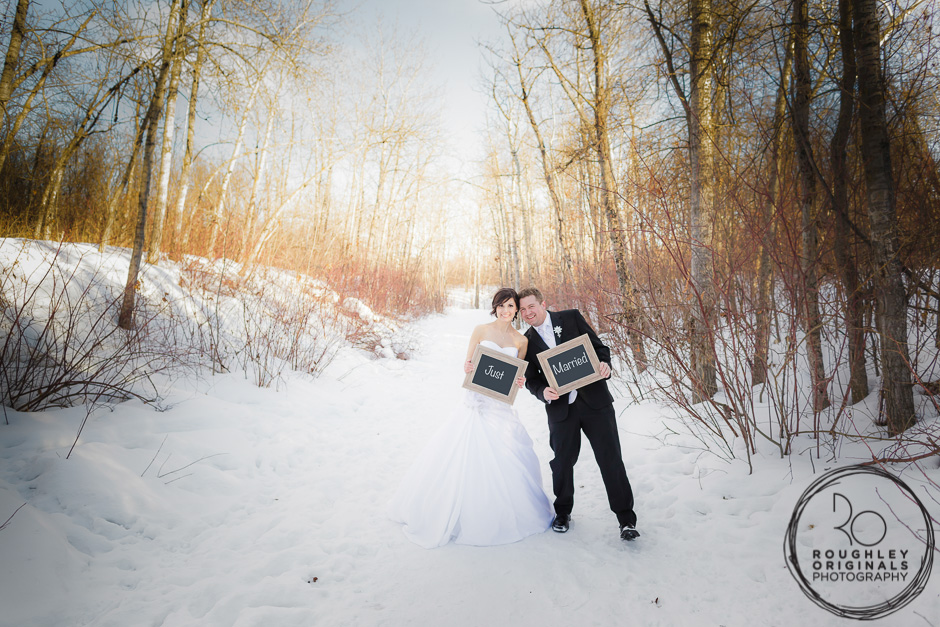 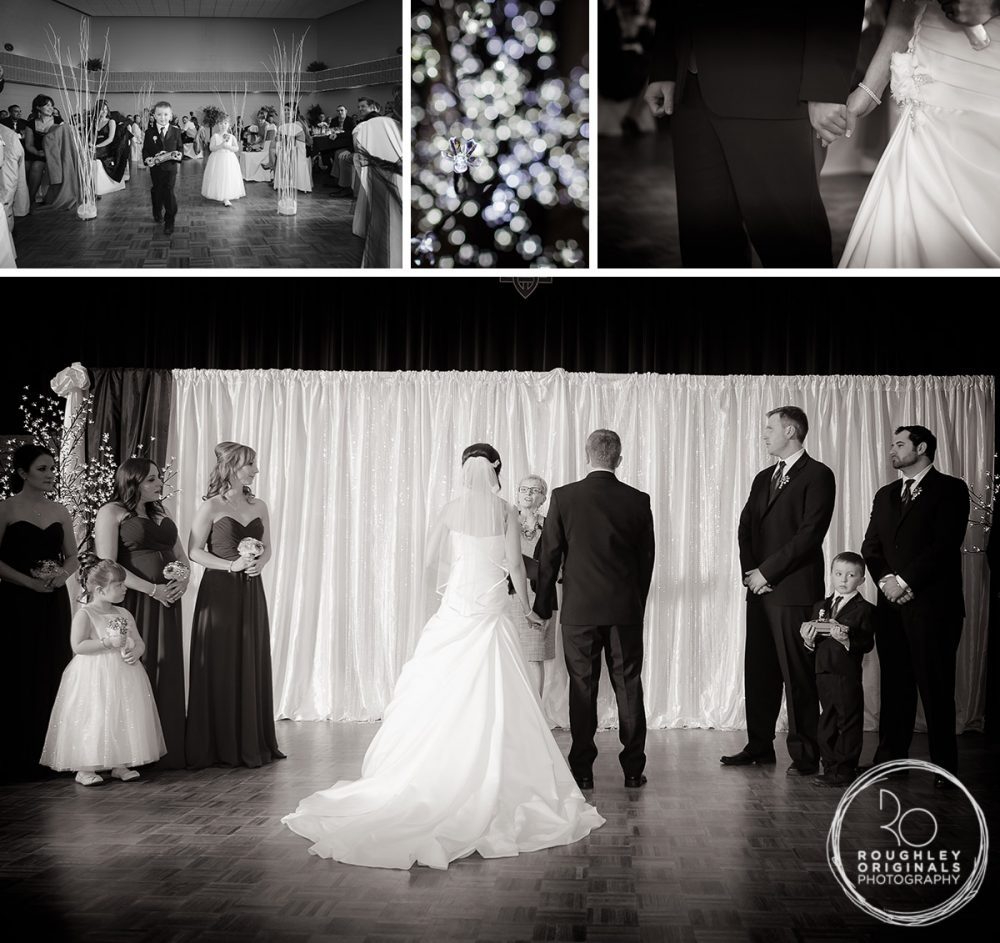 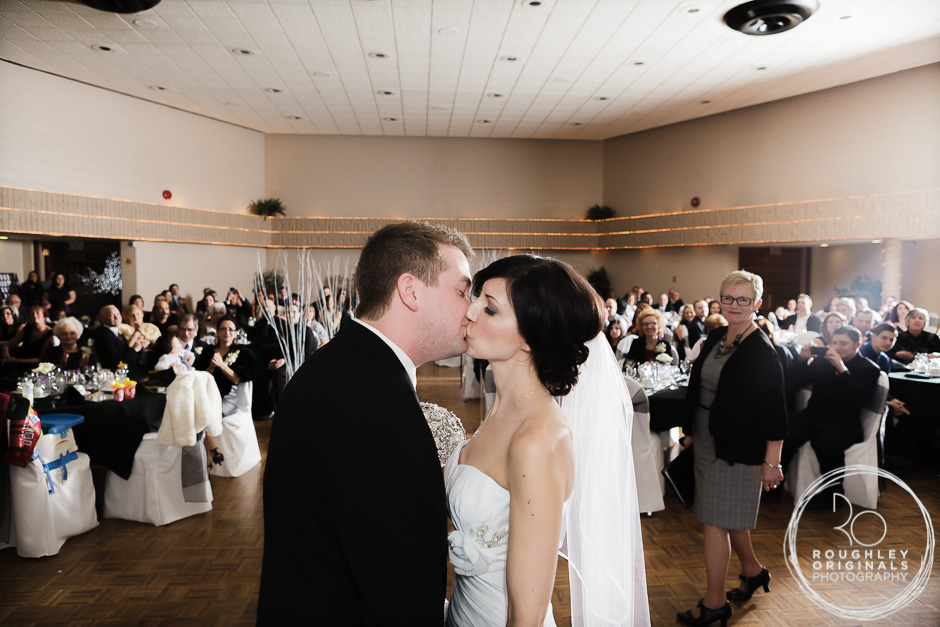 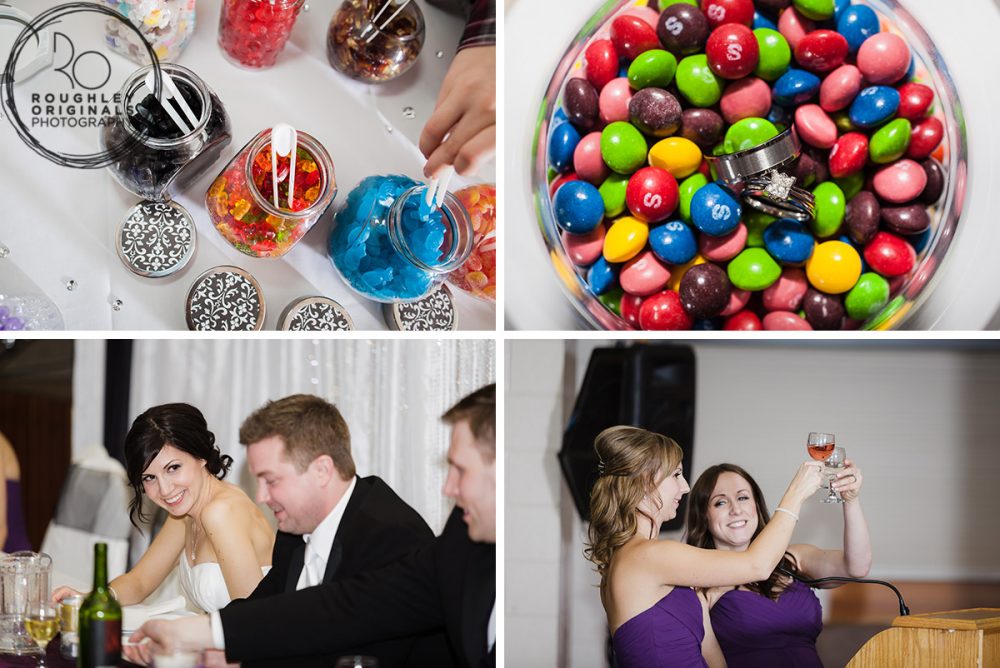 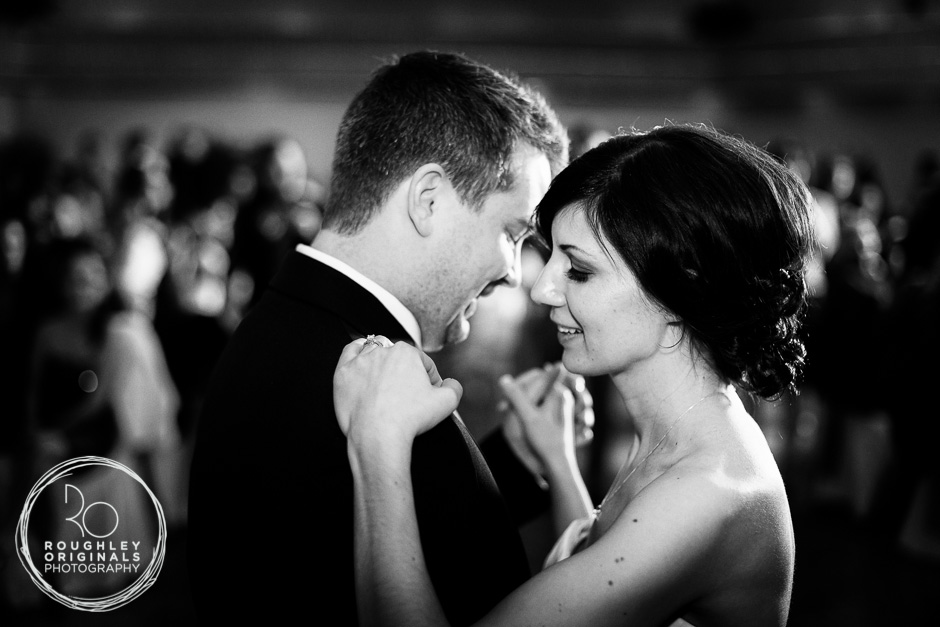 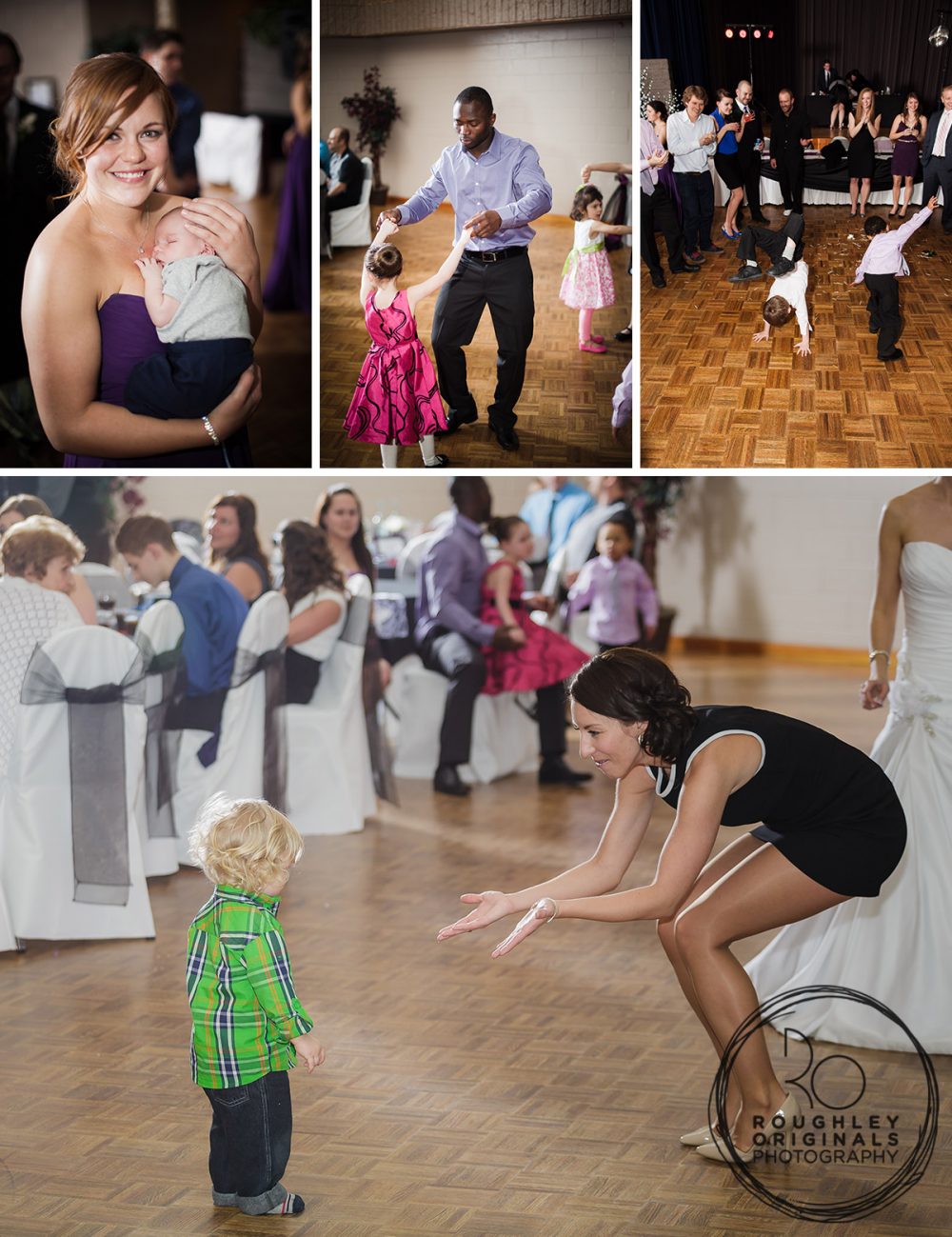 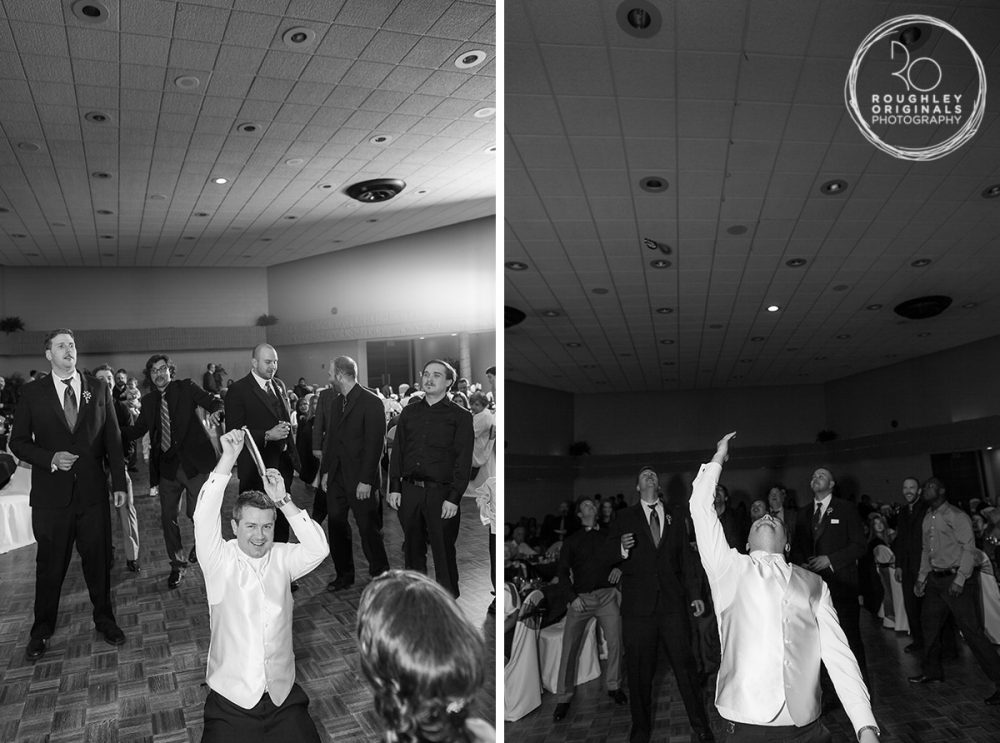