How to Spend Three Days in London

“We have been planning…and hoping…and dreaming for a long time now. And things have finally become 100% official.

On December 8, 2010, Gareth and I are setting out on a little adventure. We are going to be away from Canada for at least a year with many stops on the way. The first stop is the UK for Christmas with Gareth’s family. Our longest stay will be in New Zealand, for one year.

Yep, you heard me. We get to spend a year in the amazing, beautiful, irresistible Kiwi country.  Just writing this is making me grin and sets my heart racing – we are SO excited!”

On 26 September 2010 Shauna used these words to announce to the world we were leaving. We had been married only a year. I’d had Canadian residency less than six months. We were about to head off on a new adventure.

By December the first leg of our travels was underway. We left Canada bound for Gatwick airport. The flight alone takes almost 9 hours. Add the seven hour jolt to the clocks and we were leaving the plane early in the morning UK time, still the middle of the night in Alberta. Tired, but keen we ventured forth to the train into central London where we would be meeting our dear friend Rob.

The train delivered us to Victoria station and a seething mass of people moving with purpose to their destinations. Bags gripped tightly we joined the throng heading for the tube. As much as I love the London underground system for seeing the city it can get tiresome very quickly under the strain of large backpacks. Rush hour is the worst of all. Shauna and I had set a precedent several years before that we both know exactly where we have to get off the train just in case we get split up. On this day, squeezing into train carriages tighter than cattle trucks it was particularly important. Needless to say after twenty minutes we were glad to be able to escape its confines.

I vaguely remember the first time I visited London at Christmas. It was over thirty years ago. My mum and dad were taking my sister and I to see the Christmas lights followed by a pantomime at The London Palladium. The whole experience was unbelievably exciting. Returning to spend three days in London at Christmas with Shauna, who had never experienced it before, rekindled these old memories. My anticipation was brimming.

We had three days in London. Three days to fit in as much as possible before moving west to Wales. Thankfully this was not our first time in the capital, so many of the major landmarks had already been ticked off. This time was for Christmas markets on the South Bank under the watchful gaze of the London Eye. Jumping in front of Buckingham Palace and sipping delicious real ales in pubs down narrow lanes. Shauna tasted fresh mulled wine whilst we admired tasty treats in Covent Garden. I laid in a remarkably trafficless Westminster Bridge to take a picture of Big Ben and the Houses of Parliament. The National Gallery provided a welcome break to warm our hands whilst viewing the worlds great art. To top it all we enjoyed numerous London walks that kept our minds reeling with information and discoveries of hidden gems.

We walked for hours admiring the architecture, browsing shop windows and open air markets. There is something reassuring about being surrounded by so many landmarks that are instantly recognisable. To this day London remains my favourite city. There is a wealth of things to see and do for every age at every time of the year.

Come back next week for the next leg of our journey to West Wales where pristine beaches stretch on for miles.

The underground, despite its flaws, is an amazing, simple system for getting around central London. Whenever we are there we use Oyster cards (pay as you go payment cards), so that we can hop on and hop off of buses and pass quickly through tube stations. Transport For London has lots of information to help with trip planning, as well as tube maps and fare rates. I would also now recommend the London Pass. It gives access to multiple sites at a discounted rate, as well as the hop on hop off bus. In some cases you can even skip the waiting queues of people.

Booking in advance is the best way to find the best deals. This is especially true of train travel away from London. Commuter times attract premium prices so flexibility is beneficial. Aside from taking the train coach services run nationwide, and again great deals starting at $3 can be found. On our last UK trip we rented a car straight from the airport. This is hugely beneficially for visiting out of the way places like Wales or Scotland. 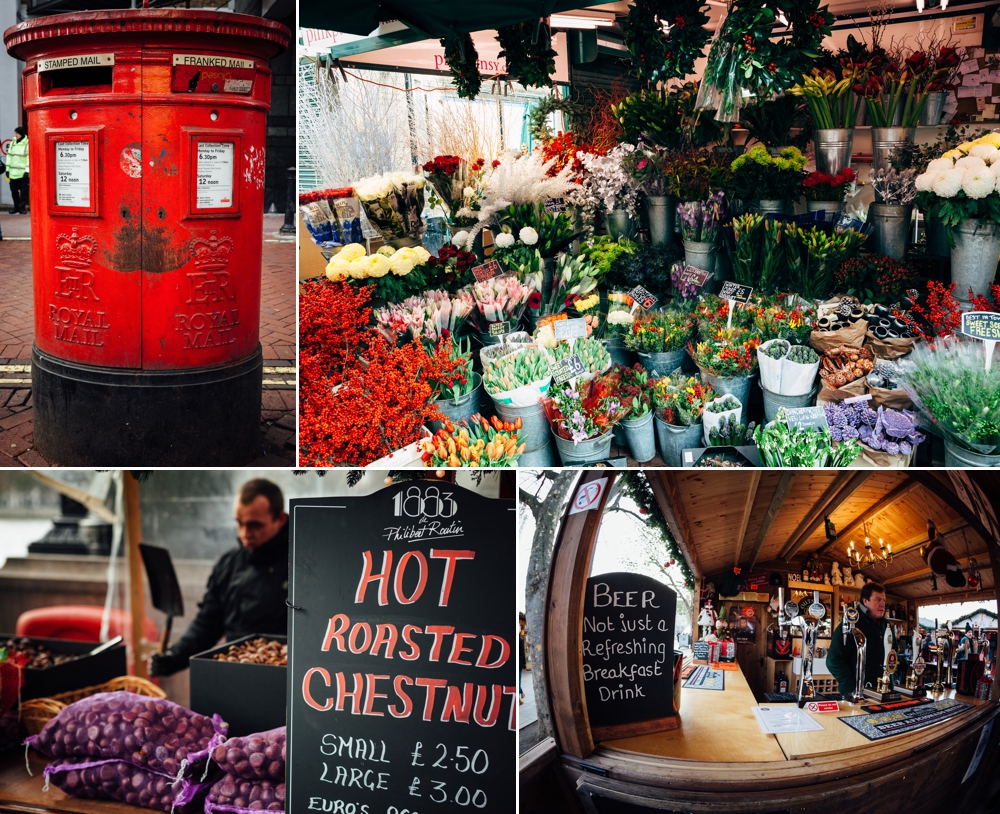 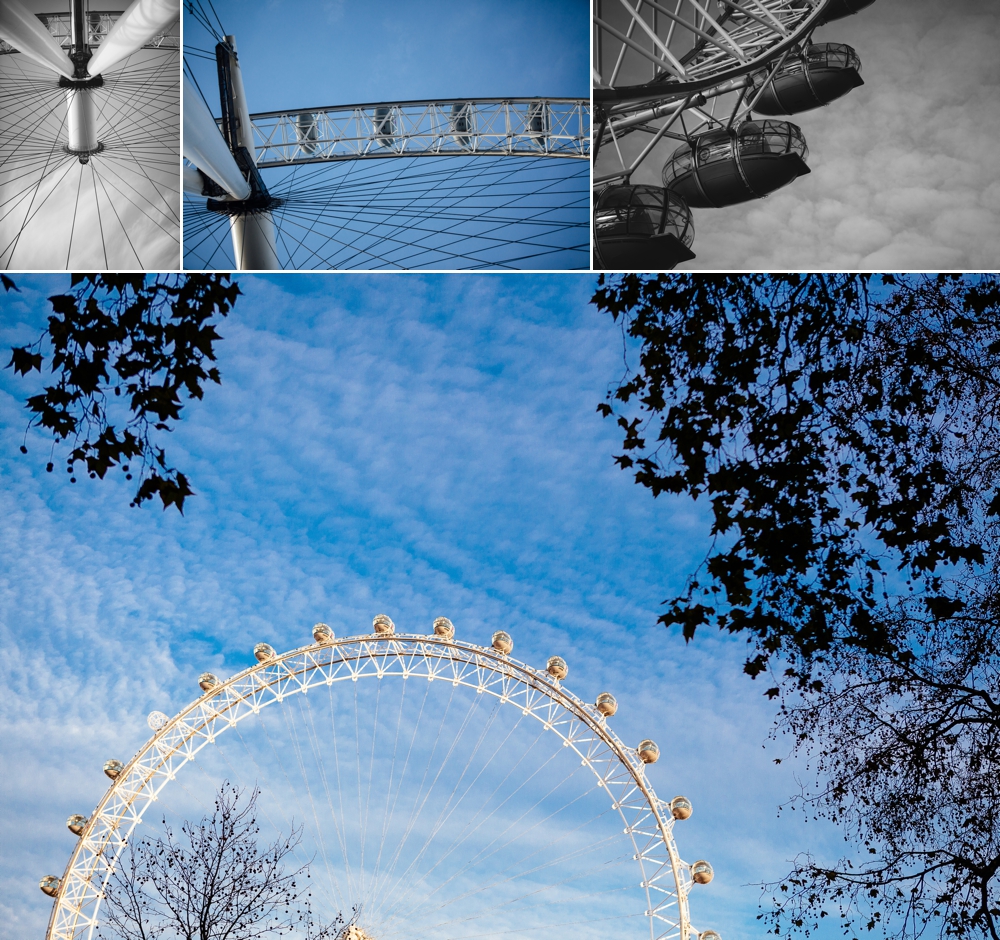 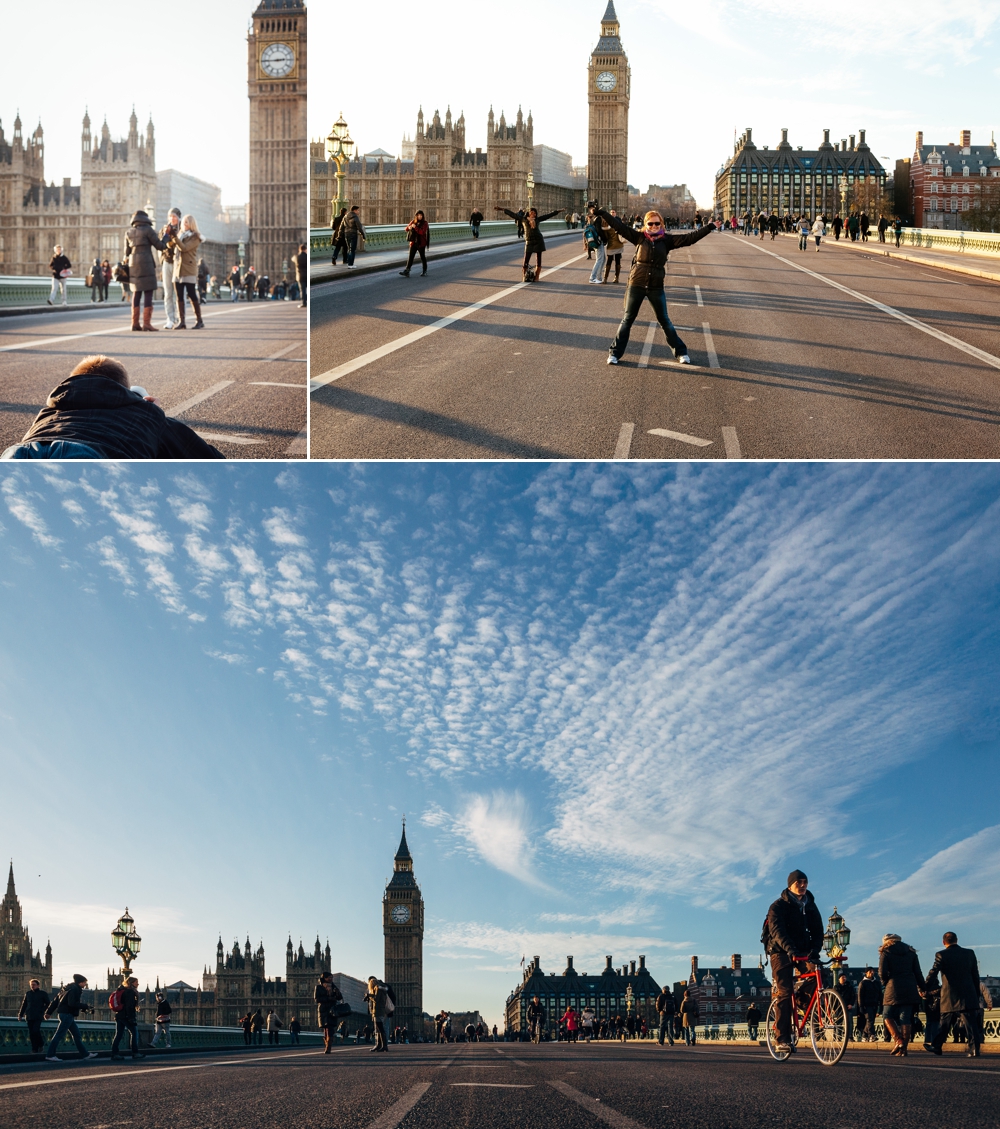 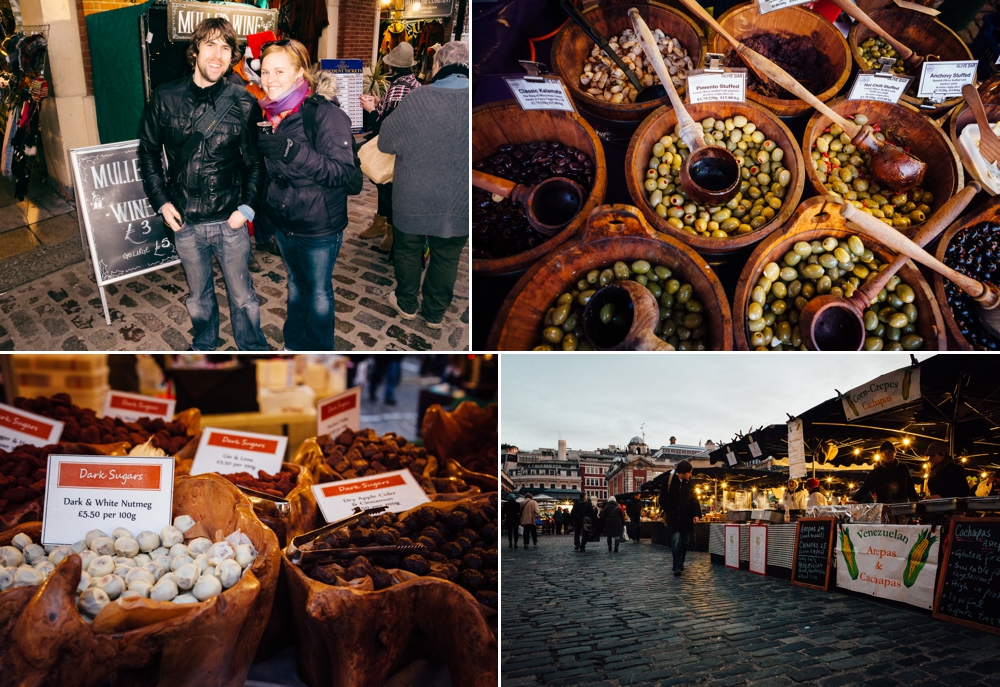 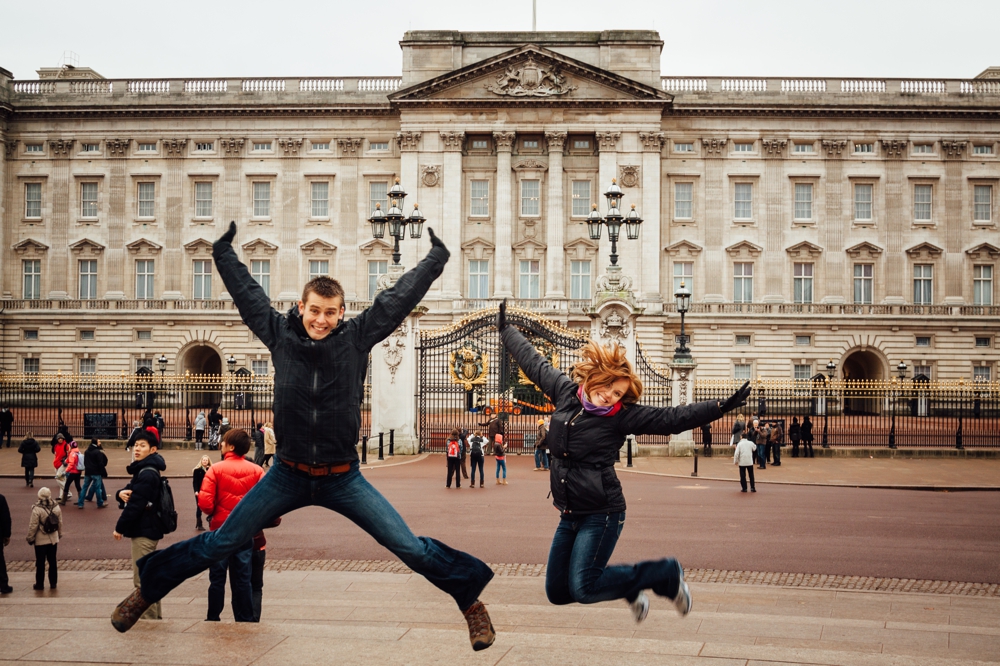 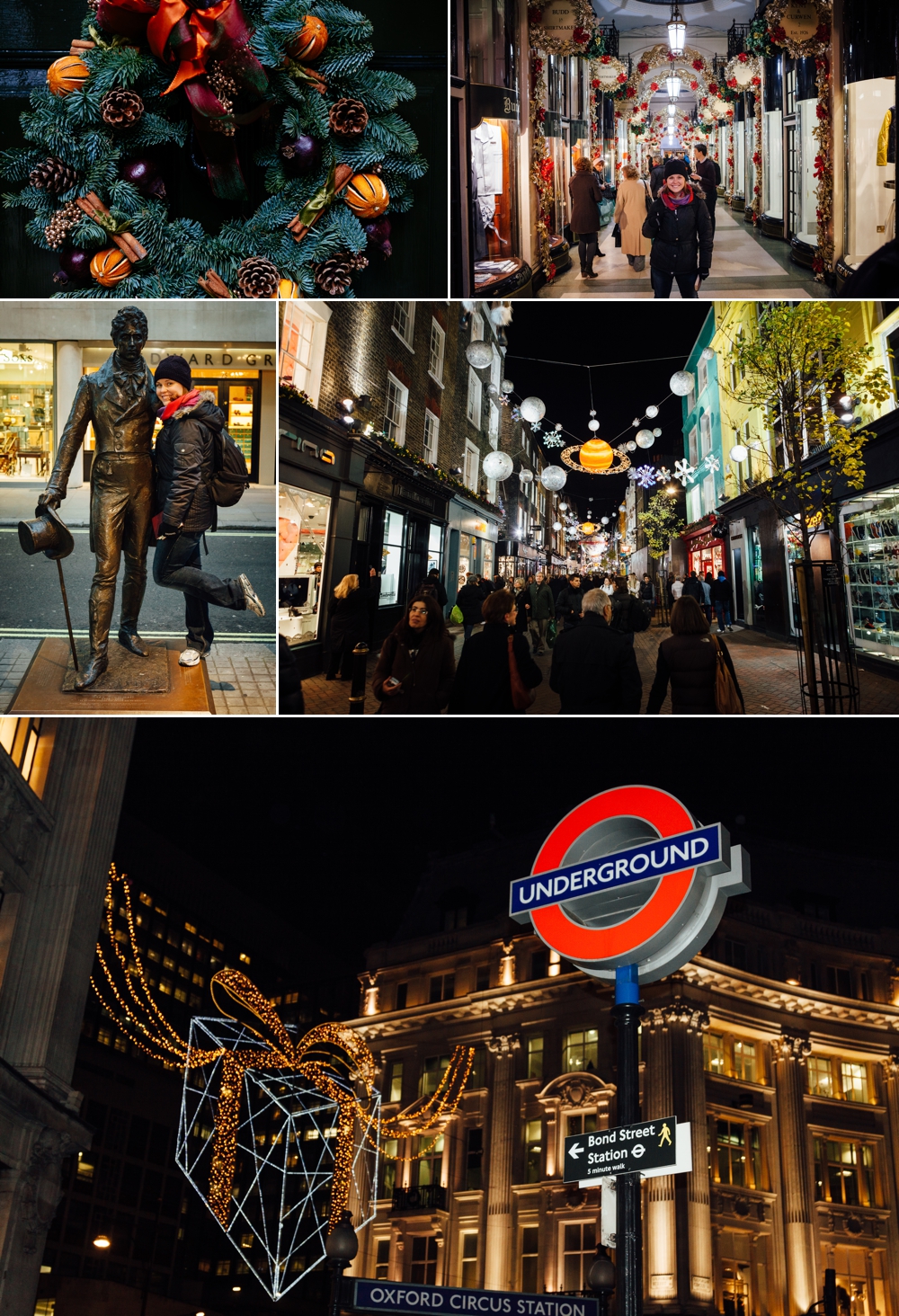 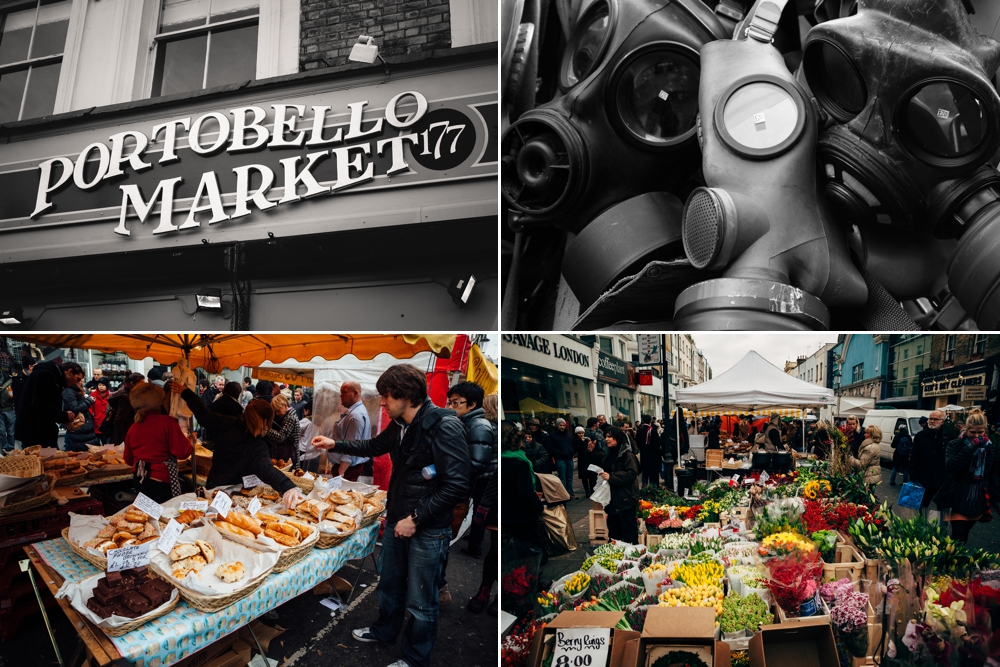